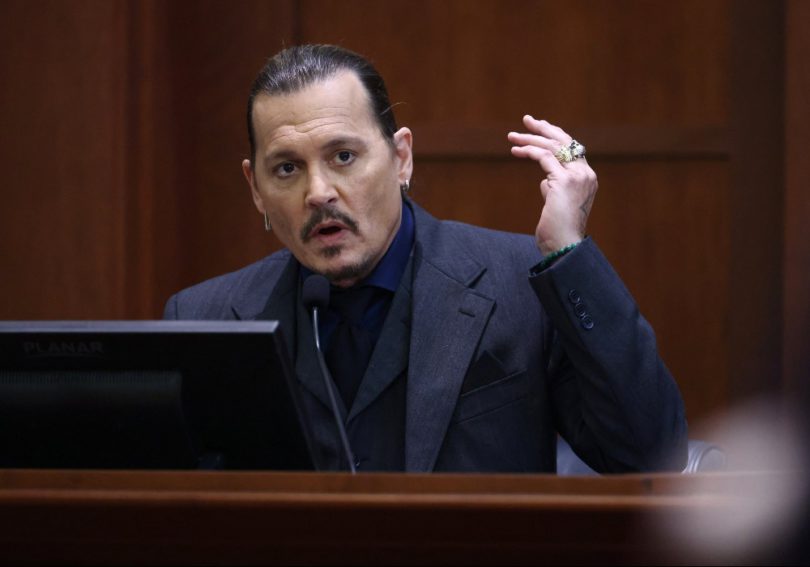 Unless you have been living under a rock, you know what is happening between Amber Heard and Johnny Depp in court. Depp has instigated a defamation trial against his former partner and has sued her for fifty million dollars.

That is because Heard wrote an article where she claimed to be a domestic abuse victim. Now, Heard is countersuing him for a hundred million dollars. Here is what you must know about Depp V Heard.

According to Shannon Curry, forensic psychologist, Amber Heard has suffered from two diagnoses. These include histrionic personality disorder and borderline personality disorder. Curry spent over twelve hours with Heard a few months ago as she reviewed her medical records and conducted mental health tests.

Curry believes borderline personality disorder causes instability, anger, cruelty, and attention-seeking behaviors. A fear of abandonment drives such behaviors. Even in the court, evidence was shown where Heard was begging Depp not to leave her.

The trial brought to light many audio clips that showed us what Depp and Heard are keeping out of the public eye. There were a series of insults thrown both ways. Amber was heard admitting that she hit Depp before beginning to mock him and calling him a baby.

On the other hand, Depp also shouted vulgarities at Heard and showed disapproval of her weight and body. As their marriage was coming to an end, Heard challenged Depp to tell the world he had suffered abuse because no one would believe him. The evidence goes to show that domestic violence can happen both ways.

The trial’s theme has also revolved around the drug and alcohol abuse by Johnny Depp. According to the actor, he detoxed from Oxycodone in 2014 and has been sober for most of his relationship with Ms. Heard. However, Amber’s team did not leave any opportunity to target Depp and his drug problems.

According to them, Depp is prone to drug and alcohol binges even though Heard has repeatedly told him to get clean. Heard’s lawyer also asked the long-time manager of Depp about his trip to the Bahamas. The manager testified that he was passed out on the beach after one of his binges.

Of course, the last accusation took the cake as Heard’s lawyer asked Ms. Roberts if Depp’s son had seen him in that state. She responded by saying yes.

That is everything you need to know about the trial of Depp and Heard for now. Of course, this is just the beginning, as the trial will go on for a while now, and we are yet to see who is telling the truth in all of this. After all, no matter what you do, the truth will always come to light.

We will keep updating you as the trial goes on. There is a lot to be seen, and we can’t wait to see how it turns out.