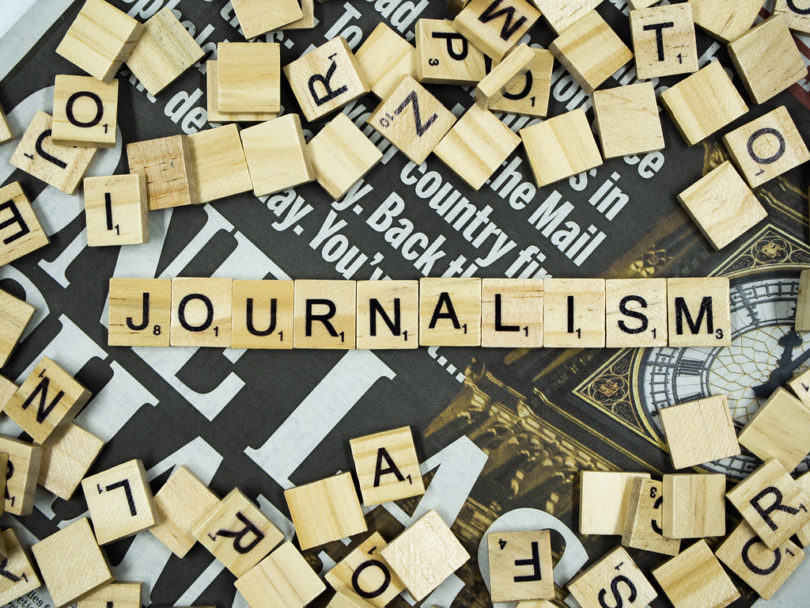 No one would disagree with the statement that journalism is dying. Journalism has been dying a slow death for the past few decades. The internet has played a role in it as well as has twenty-four-hour news channels. Fewer people rely on local news outlets to get their scoop of the day’s events. Newspapers and magazines aren’t thought of the same, and no one reads them. When was the last time you ran to the store to pick up a newspaper? It rarely, if ever, happens these days, and the industry has yet to find a way to overcome this situation.

What is artificial intelligence?

How can artificial intelligence save journalism?

Journalism can be saved by artificial intelligence by allowing journalists to write about other things. For example, there’s no need for a human to write about last night’s baseball game when a computer can do a perfectly fine job. Instead of spending the money to hire a writer to write about the game, allow a computer to do it. The news outlet can now focus its resources on covering local or national stories while the computer takes care of the rest. There are other areas where computers can write, and they include financial news, weather, and anything that is statistic driven.

You don’t need someone using colorful language to talk about what the weather is going to be like tomorrow. A better use of those resources would be to hire someone who can focus on things that are far more important. The person in question might spend their time focusing on local interests that have a much bigger impact on the public. Investigative journalism has taken a hit in recent years, and it’s because of how much it costs to produce the stories. The hope is that if the costs are cut down in other areas, then investigative journalism and the other areas that have been deprived will soon see a new burst of life.

Journalism is a business and people must treat it as such

News outlets need to make a profit. Their pursuit of profit has led to a decline in product quality over the past few years. Clickbait is what companies are now producing because that’s where the money is. The hope is that if the costs of writing can go down, there will be less need to create articles so salacious that drive people to click on them.