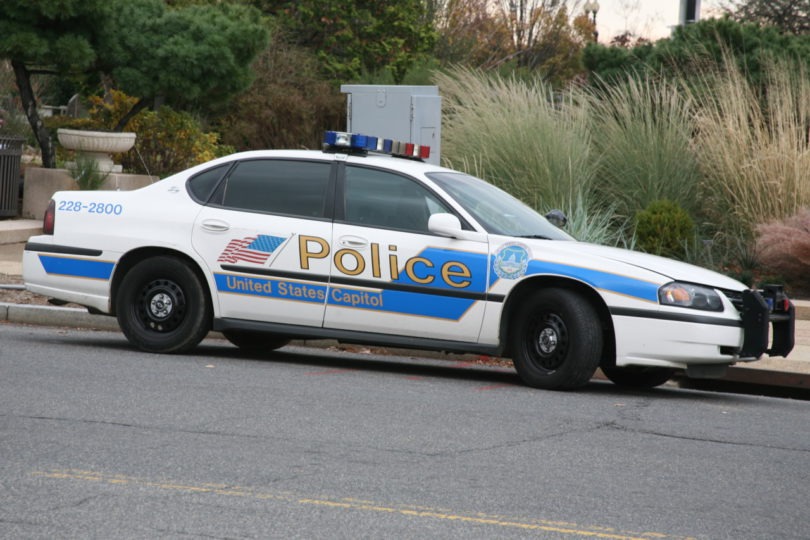 The internet is all in for the one Hilarious sassy note left by the police for the careless parking. As for the police, proper parking is not rocket science and this thought is what captured the attention of local law enforcement in the Southlake Texas. The motorist and other drivers like him are reckless while they try to park in a narrow space or even the parking meant for handicaps-only. So, what to do?

Well, the Public safety of the Southlake Department, did find a way to show these drivers using the witty notes not to mess around with the parking spaces of Texas. One such letter left out on the windshield did create a sensation over the internet.

It was one way to keep the people on the line as there are many out there who try to behold law when they could just try out to nudge and to stay on their lane. Such mishaps in the parking area are very common and some trailblazers are bold enough to ensure that they get a custom parking lot, without caring for the lines. So, instead of giving them tickets, seems like the police got a little clever with them.

Tickets were not enough for steering these bizarre in the right direction and this is where the humour kicked in for wonders. Seeing the truck over the lines in the parking space for handicap-only, the Southlake, Texas police did something unique by using a sassy solution.

What the sassy solution herein was?

A colouring sheet on the windshield with the flier denoting the driver had some trouble staying in the line when they parked next to handicapped space. Well, this was interesting as not always police can be involved with chasing or even catching along with the bad guys.

This is what happens when the citizens couldn’t afford to uphold the laws established and this is when the police have to step up and assist for the public safety apart from using the social media to keep the citizens updated about their community.

This one post about the flier and note with creativity was made on the Facebook by the police too and this hilarious note did catch up with the attention of social media like Twitter, Reddit and local news too. It was a hope with this note on Social media that the people will get an early warning and will make the drivers kind, park kind and to drive kind.

How did people react?

There was a chain reaction with the funny flier receiving around 71.8k likes and around 1.7k comments. Users were seen posting and commenting on seeing the Southlake on the Shield. They even commented that it could have been hilarious to see a crayon taped with the note which might get melted in the heat of Texas.

This might be thrilling for the drivers to receive the colouring page instead of the parking ticket but things won’t go that far.

If we look around after this flier posted, the major news outlets like NBC, Fox News, ABX were all sharing along with this infamous prank flier. The drivers did evade with the pricey tickets for not staying in the line.

As for the Southlake Department of Public safety, they provide the citizens therein with the emergency services, EMS, fire and other safety services in Texas. It was a good laugh shared by law enforcement, even after such rigours of the job.