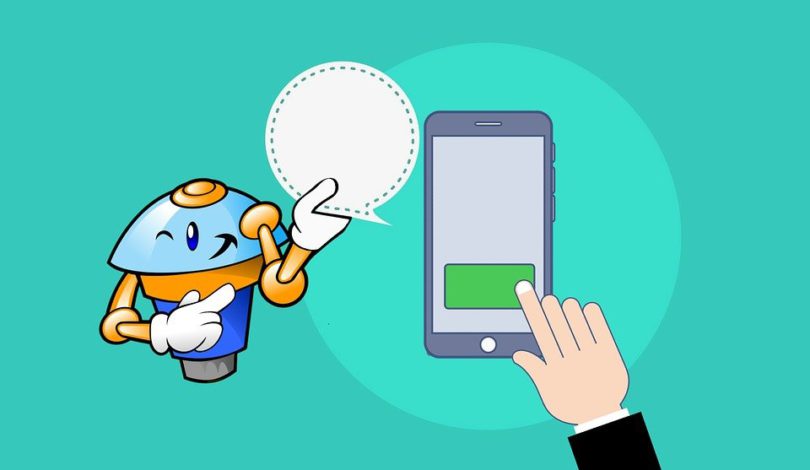 EDNA which means electronic-DNA is a chatbox trained and designed to help patients get through tough medical decisions. The primary aim of the chatbox is to support genetic counseling for those being tested to determine future risk of preventable or treatable conditions. This is known as additional findings. Example of some of this future risk include hereditary defects such as cancer or a heart problem. Unfortunately these tests might turn out to have serious implications both for the patients and their respective families, this is why EDNA is here to provide the support that patients need if they decide to go through with such tests.

Dr Dana Bradford, a CSIRO researcher who led the development of EDNA said that the chatbox induces human communication with the help of artificial intelligence. He further added that “for chatbox to accurately recognize content in human speech and provide meaningful response that they need a large body of data to draw on, called a chatbox brain”.

EDNA is a downloadable smartphone application which can collect a person’s family history and analyze human responses for signals that an interaction with a genetic counselor is or may be required. Dr Bradford further said that “when built in partnership with healthcare experts and patients, chatbox technology has enormous potential to provide and collect basic information in complex fields like genetics”.

A vast number of medical conditions are as a result of various genetic disorders. This has been confirmed by conducting genetic testing on either a single gene or group of genes related to a particular medical condition.

SOME ABILITIES OF THE CHATBOT EDNA INCLUDE:

Previous research has proved that most individuals appreciates it more if they interact with chatbot that can exhibit sympathy and empathy compared to an unemotional chatbot. Now this is called the “ELIZA effect” which got its name from the 1966 chatterbot ELIZA developed by the German MIT computer scientist Joseph Weizenbaum, which was quite capable of evoking an emotional response from humans.

Though EDNA is a bit adapt on this particular issue. It is able to detect sentiment both positive and negative and to an extent sarcasm, but it’s quite still lacking in showing actual empathy.

Because EDNA is capable of providing generic information, it does not necessarily mean that it is able to divulge the consequences of a future or previous genomic test for a patient nor can it link the patient up to a particular support group or the likes, neither can it come up with specialized medical advice.

Nevertheless, EDNA is believed to be a rather crucial step forward towards a digitalized solution for health issues that could help take some pressure off genetic counselors.