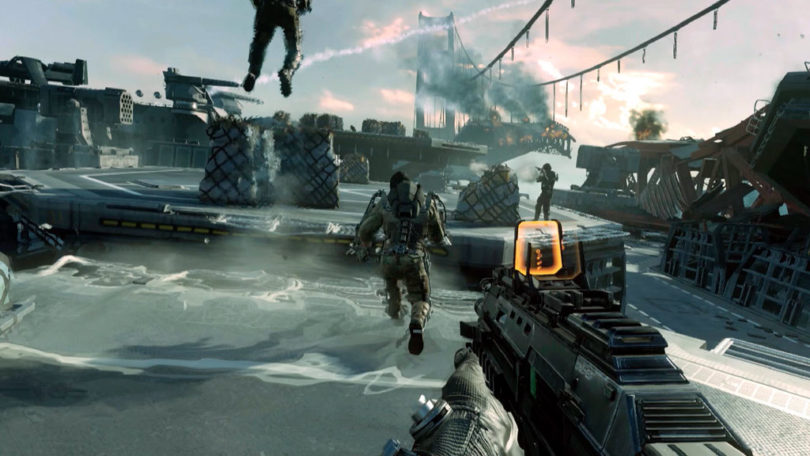 Get ready for something fresh in gaming that was released on March 10 a midst Coronavirus quarantine shutdowns around the world and tons of awaiting fans looking for something to keep them occupied online.

Activision recently released Call of Duty: Warzone which was announced after several leaks were brought to light among the gaming community. Fans are excited because what makes this game different is that Warzone is free to play on gaming platforms, such as PlayStation 4, Xbox One, and PC. It was automatically unlocked for owners of these consoles on March 10. No need to shell out tons of money in purchasing the initial game.

It is free to play, something Activision is introducing, as multiple gamers are able to explore and fight together. Up to 150 players will be able to take part in one single battle. The ultimate goal is to be the last player left standing. In comparison, games like Fortnite allow 100 participants at one time, while Apex Legends allows for up to 60 players. The competitions take part in teams of three players. The setting is the city of Verdansk with a map touting 300 points of interest.

While the game is free to players, the company intends to make money. Since, unlike popular Fortnite which is geared toward younger players, Call of Duty is designed to appeal to a more mature audience of players who have the money to make in-game purchases. Additionally, the hope is that players will then buy the box edition as well to further the money-making aspect for the company.

The game offers some nice perks. Gamers will be able to save progress and positions and then restart on a different console so they never lose their game progression. They will also earn in-game cash that they can use to purchase in-game gear, upgrades, or tokens they can exchange in an effort to revive teammates or the player from death.

It is a stand-alone game, but this doesn’t mean you have to start from scratch at building your reputation. Players who have Call of Duty: Modern Warfare will be allowed to transfer skins and other content as well as customize their aviator and other equipment.

When the game was released in China, the live stream gaming hit a high when large populations of the country were put on quarantine due to the Coronavirus fears leaving shut-at-home people wanting something to do to pass their time. The US is expected to receive the game in a similar fashion.