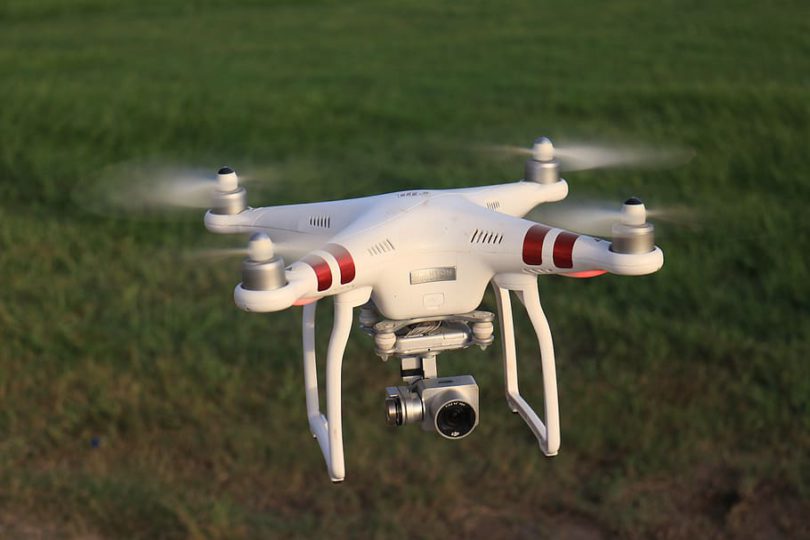 The heat-seeking drone has served its purpose well by saving a 6-year old Ethan Haus, from Becker Minnesota. It was around 4 p.m. when Ethan together with his Brittany Spaniel, the Remmington, went missing on 15th October 2019. They went out to play but never returned. But thanks to the Heat-seeking drone which helped in locating the boy and also his dog after they went missing for around 10 hours.

Both the boy and his dog were found around 1:50 am. They were sleeping together in the cold in the cornfield. The place was half a mile away from home.

The Paramedics on finding them examined Ethan who was cold but appeared to be in the right shape. Even the dog Remmie was unscathed by this adventure of pair.

There was not much around the family could have done but still, the case took a turn when the case went viral on Twitter. It was then, when an aerial photographer Steve Fines, joined as a team to find the missing kid. By the time the message spread, more than 4 hours passed. Most of them had no idea who they were looking forward to helping but something was to be done. Even fines with this gut feeling set out for help and used the thermal imaging camera and his drone, once he left out at around 8 p.m., heading Becker. It was 20 miles away but his guts wanted to assist the search.

It was Fines who came forward to tell the St. Cloud Times that for finding a missing person, it was his first attempt and he launched the drone as soon as the weather cleared up. With the drone getting airborne, the area was scoured and hovered around the fields. Anything which the camera picked led an investigation team to rush to the site. It was disappointing before but later after around 2 and a half hours, time, this thermal imaging equipment located a bright spot on the cornfield. It noticed like a dog lifting head. Once this was noticed, the drone turned on the lights and the team went out to investigate.

The screen showed their thermal images and one such image caught the boy. Remmie was running around. It was after such investigation that the post made by Sherburne County Sheriff got viral on finding Ethan.

The community pulled for searching “Ethan”

As per the reports from the County Sheriff office, there were more than 600 people out on a search of Ethan. They walked with their flashlights in the chilled weather of 40 degrees. Help was also received from local police and also the fire departments, Red cross and Local Lions club members. The support of strangers, as per the mother was overwhelming and with Fines finding the way, he became one hero of the place.

The photographer was humble enough to divide the credit, equally among all and congratulated the whole of Sheriff team which formed a search grid. The volunteers as per Fines also found the footprints. The place was not far from the place where Ethan got rescued and was finally home. Even the little boy was excited enough to show some gratitude after being found and he thanked around all for their efforts and hard work.