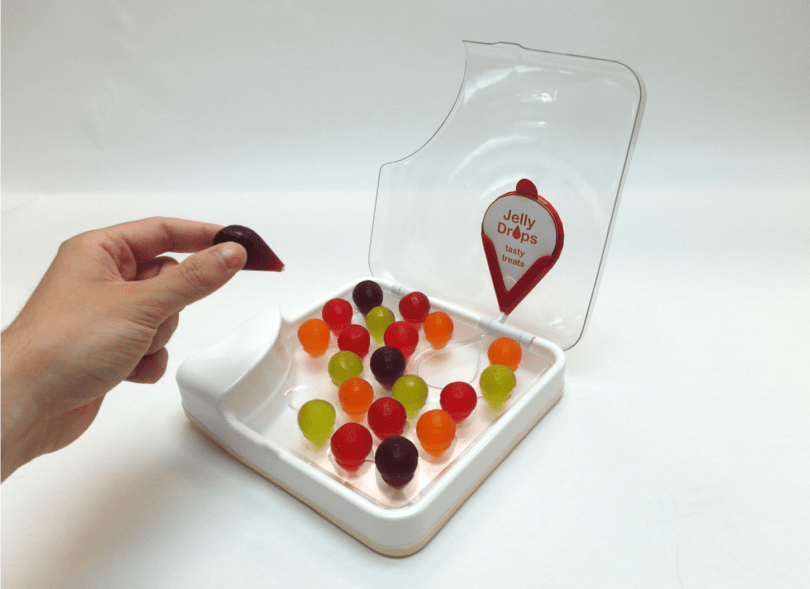 “With intentions pure, some create a cure.”

It was not much later when intending to help his family, his grandmother Pat, Brit Lewis Hornby, in a way got inspired to help mankind.

A family member hospitalized makes you think ways to help, but when we look around Hornyby, he did help the world by trying to help his grandmother with dementia. It was for dehydration for which she was hospitalized and got fluids through IV for 24 hours and this is what motivated Hornyby to find ways for keeping patients hydrated in severe condition of Dementia.

Dementia is a condition which affects the memory and people around forget to drink, to get and to find water. Masking around the symptoms of dehydration, symptoms of dementia can be more serious. But Hornby desires made him spend a week in the dementia care home. He even consulted around the doctors and psychologists for dementia and came up with an idea

Was the idea great?

For sure the idea was great as noticing Pat’s sweet tooth, Hornby made a decision. The sweet treat became a disguise for the hydration and this is what made him create around the Jelly Drops which were bright coloured and little balls. These drops had 90% of water and also contained some gelling agents together with electrolytes. It was a fun treat to pick up and have it like candy.

With one try over the Jelly drops, the grandmother had around 7 in 10 minutes which according to Hornby was equivalent to around a cup of water. The same could have taken hours for consumption by Pat, otherwise and might have needed a lot of assistance too.

Looking around Social media talks, we find Jelly Drops reaching more than dementia patients as for people around consider it a great way to remain hydrated during work. Some consider it a Great idea while some call it help with special needs children which do not get proper hydration at times.

Doing activity as such attracts eyes and Jelly Drops did get Hornby many awards like Helen Hamlyn Snowdon Award for disability, Audience and People’s choice award at 2019 Pitch @ Place, Dyson school of design Engineering awarded him with DESIRE award and he also received Meaning-Centered Design Award. Its progress is good and Jelly Drops has partnered along with Alzheimer’s Society, officially in the UK. It was a great inspiration for all looking around how Dementia patients are affected by dangerous dehydration.

The market for Jelly Drops

People are demanding the sale of same in the market, although it isn’t available out there yet. The design is yet being tuned by Hornby for making sure the dementia patients receive the right care and also the vegans, diabetics, etc get the help through same. The news till date is great as per the trials with Pat and some alike.

2nd August 2019 an important announcement was made on Instagram as regards the Jelly Drops. It said, that the product is in the final stages of development and will be soon in the factory site ready for mass production and thereafter launch in years further. It’s not much time when people will take benefit of such a great product.