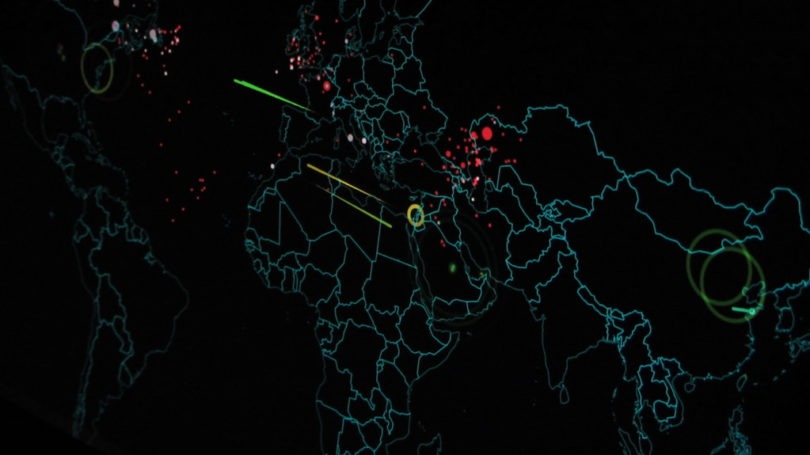 US airstrike was currently in news. The same was ordered by President Donald Trump, which killed the Country’s top general Qasem Soleimani. If we see today, the wars and attacks are being planned to be retaliated through the cyber-attacks, which Iran is planning to make.

Past was a demonstration that Iran holds a long history for the politically motived around the world Cyber-attacks and with the Supreme leaders of Iran, Ayatollah Ali Khamenei, who vowed for harsh revenge, the attacks are close.

No matter what Trump administration says about blaming Soleimani for the Middle East deadly attacks, Iran is out there with the verge of having strong revenge as for the person in the loss was a national hero.

Tehran will have to retaliate, the large military, the robust disinformation operations and the Iranian backed proxies, around the middle east. As for the experts, this is likely to have inflicted damage through the cyber-attacks. As per the news, of all the options which are available to Iran, it finds cyber to be the most compelling of all.

Iran possesses some of the strong cyber capabilities, as the same can be seen through history. From the late years of 2011- 2013, we can see that Iranian hackers did target the major banks like Bank of America, JPMorgan Chase, etc which also saw a denial of service at large and made them difficult login accounts and have access over their own money.

Iranians have employed a grand jury for the hacking and since that, there has been increased in the Capabilities and the resources of Iran’s hacking power.

Further in the year 2013, it was seen how well the Iran hackers infiltrated, New York dam control system. It raised one important concern that the American Infrastructure could be an easy target.

In the year 2018, 9 of the Iranians were charged with hacking universities and companies in hundreds and then stealing their data and associated intellectual property.

But today, the US government is aware of the power of Iran and is prepared to respond.

Even after ranking below Russia and China in the cyber capabilities, Iran has teams which can easily pull off the recon and the associated target analysis. Apart from denial of services, they have ransomware, destructive attacks at disposal, etc.

If Iran pulls up the trigger and attacks, US businesses could be at a huge impact by the hackers who are out there targeting the supply chains and American infrastructure which constitutes the bridges, dams, electrical utilities, etc. Many of them might not be able to prepare themselves but at least they can try to save data to some another location and make sure the same works.

For sure it won’t be a sprint, as this is a marathon, as per Bellovin. It might take Iran a few years for preparing for the target but it is not sure if the people will be alert for that long.

Hacking, only one form of retaliation, possibly, as per the cybersecurity experts.

Either way, the economy is at risk with the Iran cyber response which might be dangerous for all.