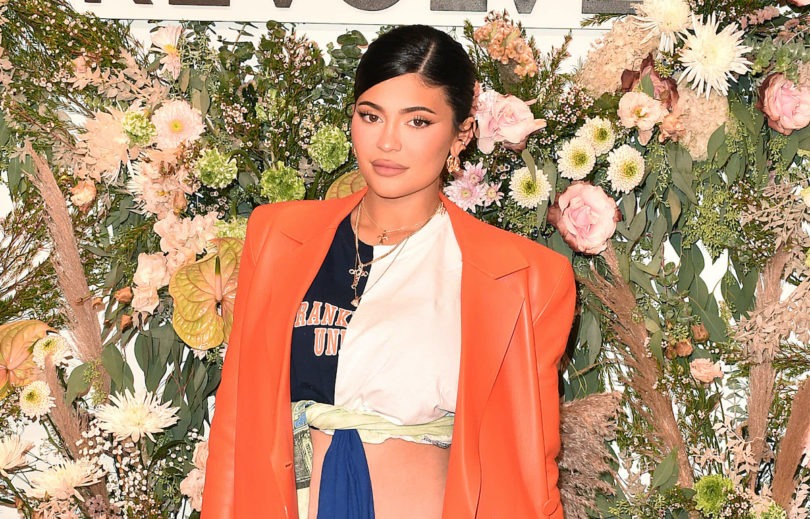 Kylie Jenner is a loaded star who has a lot of money to spare and help others. Recently, she encouraged her fans to help fund the medical bills of a celebrity makeup artist. However, a source told Page Six that she did this believing she had covered the remaining cost.

The goal of Samuel Rauda’s GoFundMe was $10,000, and by the time Kylie became aware of this, $6,000 had already been raised. Here is what you must know about the rest of the story.

Kylie And Her Helping Spirit

Kylie Jenner donated $5,000 of her money to Samuel Rauda to cover the total amount of his surgery. On March 14, Rauda went through major surgery. Jenner posted about it on her social media to raise awareness since Rauda is a close friend of Ariel Tejada.

The campaign’s goal was to raise $10,000, and what Kylie contributed seemed a small donation. Because of this, many people blasted Kylie for not having a helping spirit as she has a net worth of more than $900 million. Besides that, fans also blasted her for asking others for help when she could easily cover the cost.

What Happened To Samuel Rauda?

After that, the goal of Samuel Rauda’s GoFundMe increased to $120,000. According to social media posts by Rauda’s friends, he has sustained many injuries in a car accident. He had to undergo brain surgery because he flew off a moving vehicle and crushed his head on the pavement.

Such a brutal accident led to even worse consequences as he has eight different injuries in the brain, and he has suffered internal bleeding. Because of this, his family needs everyone’s help with the ever-increasing medical expenses and bills. Johana Portillo also shared the update on Rauda’s condition.

Of course, the surgery happened, but Rauda is still healing as it will take him some time to get back to his normal life. Brain injuries are no joke and can cause disruptions for an entire lifetime.

The Road To Recovery

After successfully raising the money to pay his medical bills, Rauda is on his way to a long road of recovery that will last for a while. We just hope that he overcomes this incident with courage and grace. After all, it is not easy to get by life after experiencing such a traumatic accident.

His friends, family, celebrities, and strangers on the internet have offered their sympathies, prayers, and resources to help him recover. While social media can be brutal, it is also a place that can aid people seeking help.

Not everyone wants to offer monetary help, no matter how rich they are. We hope Kylie and other celebrities learn from this lesson and offer help when needed. After all, everyone in the industry should support each other, especially during times of need.

That is how we build community and love one another. We can’t wait to hear more about how quickly Rauda recovers from this incident.