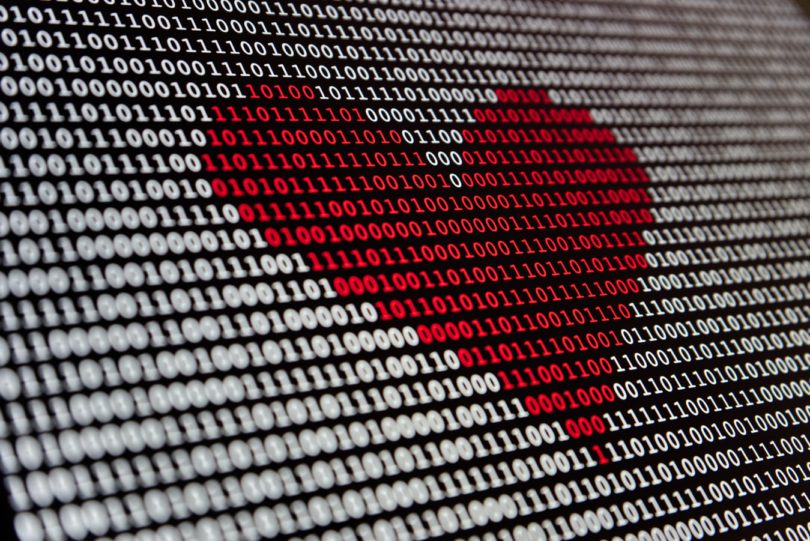 Dating apps became especially popular during the pandemic, according to The Wall Street Journal. Thus, according to Apptopia, the number of active users of the eight largest apps of this type grew by an average of 12.6% in the fourth quarter of 2020. This is the highest figure in almost two years

People are not only downloading dating apps more often (+ 7.4% on an annualized basis), but also spending significantly more time on them. In the fourth quarter, this figure increased immediately by 13.4%.

Many loners, during self-isolation, turned to date services to find not so much love as support in tough times. This has forced online dating apps to adapt to the coronavirus pandemic, Vice reported. Some of them made it possible to search for kindred spirits not only in their area or city but all over the world. Others came up with recommendations and ideas for digital dating, since dating anyone while self-isolating is problematic. To emphasize the importance of quarantine compliance, all major services have integrated warnings that leaving the house now is not a good idea.

The dating services themselves strongly advise meeting so far only virtually. For instance, Tinder reminds us, “FaceTime date is the best date,” and some apps introduced video calling. Those, for whom video calls are not enough, will have to face problems: for a long winter walk you need at least warm clothes and patience, and very few will risk inviting a stranger home on their first date.

But a year passed after a pandemic, and the world has transformed. Many couples broke up due to stress, and despite the popularity of dating apps, people no longer want to Zoom out and are looking forward to building relationships in actual life.

OkCupid shed its caution and dared to predict when the best dating day in 2021 will be in the UK. According to OkCupid analysts, August 1 will be “the hottest day to date” because British Prime Minister Boris Johnson pledged that all adults in the UK will receive their first dose of the coronavirus vaccine by July 31.

Michael Caine, OkCupid PR-manager said that people are already looking forward to the opportunity to hold offline meetings. According to him, vaccines are the light at the end of the tunnel. Soon, the OkCupid experts expect even more couples to be formed because people will be vaccinated, build relationships on live dates, and enter the post-pandemic society with their partner.

By the time we are writing this article, 18 million people had already received their first dose of the vaccine in the UK. Over 620 thousand people had already received the second dose. Thus, in mid-February, the government fulfilled its target of providing the first dose of vaccine to the designated 15 million people. The second successful mission of the UK government is to ensure vaccination of the top four priority populations in England, including those considered the most vulnerable to the coronavirus.

Such a prognosis OkCupid depends solely on the government and on whether it will keep its promise to vaccinate citizens. But unfortunately, the government does not have such a brilliant reputation to trust it unconditionally.