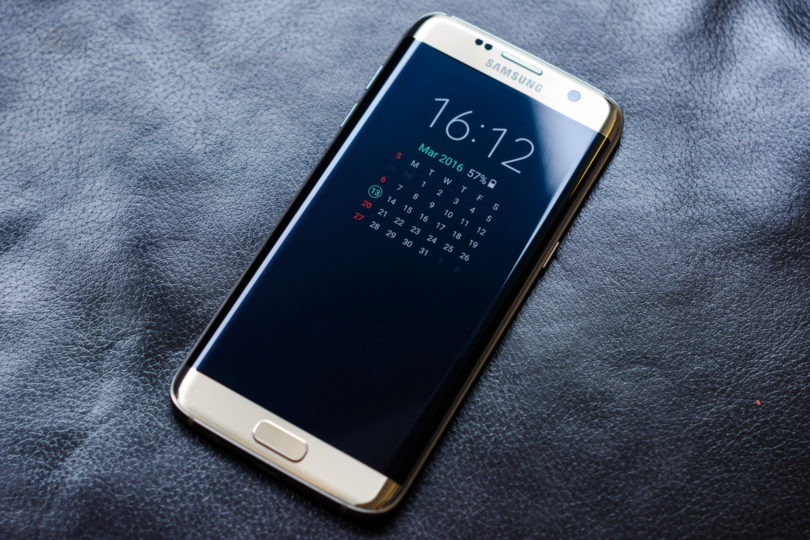 It is the world of technology and with every company trying to provide something valuable, Samsung was in no way ready to stay behind. It was this Monday when Samsung unveiled its vision in Las Vegas. It wanted to give the future homes a robot which can follow around the people. As per information collected, the robot will be able to anticipate one’s need and act as a companion, while they try to serve better.

A simple yellow coloured but high-tech, with a tennis ball-like structure, was introduced as the new robot by Samsung at CES consumer electronics. It is named Ballie, like the one from Star Wars, BB-8, one of the lovable droid, which will be acting as a Personal assistant. This small but hi-tech robot has an inbuilt, AI capabilities, mobile interface and also a camera. It is all meant to help around in the house. They will be resonating with the Pet owners and will entertain around the day, with a watch of camera.

Many companies have worked around to add cameras in the household items. Facebook, Google, Amazon, all are out there trying something new but guess their efforts instead of showing better results, coincided along with data sharing scandals in a series in the past years. This caused users to lack trust. But with Ballie in the sight, it will keep up with the secrets. As per the Samsung executives, they are working hard as they want to present the world AI which can be trusted.

No data will be shared with the 3rd party companies. Prior consent will be taken by users for such.

Apart from the same, there was another product, teased but no price or timeline of release has been provided till date. It was called Bot Chef Featuring robotic arms. It will help in meal preparation.

Samsung, it seems the company is on the go with providing personalized products for homes. 292-inch micorLED modular set, this is the new TV from Samsung which is called “World’s largest”. Generally, the large TVs comes to around 70-80 inches but with Samsung, the customers will be able to personalize the size. It can be up to 292 inches with features one of a kind.

It won’t be an-every home presence but the new TV sets by Samsung is an effort for the excitement of the consumers and repositioning itself as an innovation leader in the industry of tech.

The living room seems to be the new outlook for Samsung as the company denoted a live demo of GEMS platform. It will take help of augmented reality glass and will be able to provide from a virtual workout couch, AI fitness programs.

Apart from same, there were not much of details provided for the Neon, a much-anticipated project. It is a real artificial human.

With the existing digital assistants on the line, the CGI-like system was about to launch at CES 2020. It is something far more sophisticated.

Samsung also showcased Sero (vertical in Korean) TV. It has a unique concept with the display which will rotate vertically from the landscape more. It is hoped to be an appeal to the mobile generation, which will help shoot from larger screens and watch videos on social media too. The 4K TV which is 43-inched is a horizontal model which is the standard one. But for this horizontal model when the button is pressed, the display orientation switches, just like one in mobiles.