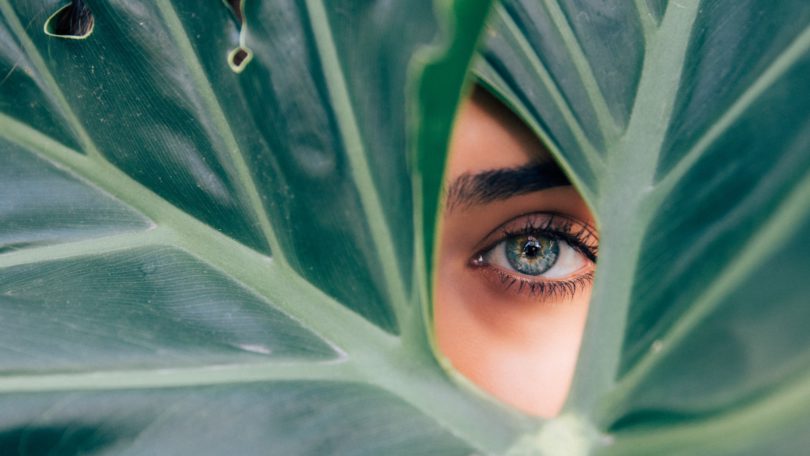 Everyone knows the expression “the eyes are the mirror of the soul”, which comes from the phrase Imago animi vultus est (“the face is the mirror of the soul”), said by the Roman politician and philosopher Cicero. A study by scientists from the Georgie Institute of Technology (USA) suggests that the eyes, or rather the pupils, can also determine the level of intelligence. The authors of the work announced it in an article for the Scientific American magazine.

The pupil is a round hole located in the center of the iris of the eye. It can change its diameter, which is usually two to eight millimetres, and due to this, it regulates the flow of light rays falling on the retina. However, pupils respond not only to light: their size also indicates a person’s arousal, interest, or mental exhaustion.

Scientists have conducted several experiments in the laboratory with the participation of more than 500 volunteers aged 18 to 35 years. The size of their pupils was measured at rest and in dim light using a so-called eye-tracker, a device that records the reflection of light from the pupil and cornea using a powerful camera. The subjects looked at the computer screen for four minutes. The researchers then calculated the average pupil size for each person.
Then the participants underwent a series of cognitive tests that determined their level of “fluid intelligence” – the ability to think logically, analyze and solve new problems that go beyond previous experience, use working memory, and also concentrate, regardless of interference. So, in one of the attention tests, the subjects had to quickly guess the letter on the computer screen, without being distracted at the same time by a large flickering asterisk. The slightest eye movement in the direction of the asterisk could lead to the failure of the task.

The results showed that initially a large pupil diameter is associated with a higher level of mobile intelligence, attentiveness, but to a lesser extent – with the amount of working memory, which is responsible for the temporary storage of information available for processing and is important in building reasoning and making decisions. As it turned out, the pupils of the older participants in the experiment were constricted although, after the standardization by age, the conclusions of the scientists remained the same.

Researchers have tried to determine the reason for such a surprising correlation. The fact is the diameter of the pupils depends on the activity of the blue spot and has many nerve connections with the rest of this organ. The blue spot releases norepinephrine, which acts as a neurotransmitter and hormone to regulate perception, attention, learning, and memory, and helps maintain a healthy brain organization so those distant regions work together to perform complex tasks.
Blue spot dysfunction and subsequent disturbances in the organization of brain activity are associated with conditions such as Alzheimer’s disease and attention deficit hyperactivity disorder. One hypothesis is that people with permanently dilated pupils have better regulation of the blue spot’s activity: apparently, this increases cognitive abilities and brain function.