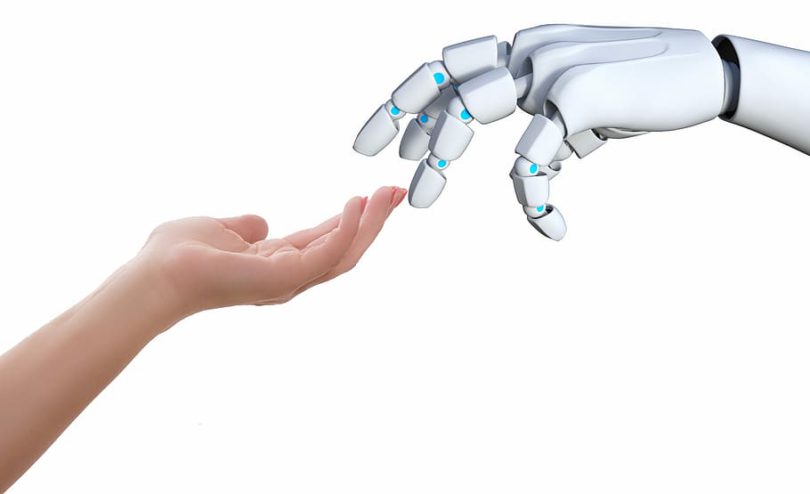 Our body is our only support. People around leave after a certain point and all that lies with you is your body, your biggest support. But imagine someone saying, you cant walk again or use your hands? How would that paralyzed situation seem?

Well, it can be caused due to varied injuries but the worst comes in when we are asked to accept the reality of the situation. It is hard but all one can hear around is, wait for miracle, it does happen.

Guess, Biomedical engineers are the same miracle which made a medical invention that could change one’s life and it did for sure.

Thibault, a 28-yeared male, a native of France. From down the shoulders, the man was paralyzed for the last 4 years but not anymore. The exoskeleton, a mind-controlled miracle, helped him walk again.

A fall from 40 feet nightclub balcony in the year 2015, which injured the man’s spine, paralyzing him down the shoulders, did make him suffer a lot. There was a very little moment in his biceps and the left wrist, which he used to operate the wheelchair-using joystick. Well, a life with limitations as such, this is bad, and the fear of not walking again is something worst. Instead of people, he was stuck with a wheelchair. But the miracle invention, the exoskeleton suit controlled by the mind, did make him walk again. It took time, effort but was worth at the end.

Controlling the brain for a look over future

Thibault was a former optician who in the year 2017 enrolled himself at the University of Grenoble, for an exoskeleton program. Brain implants and the sensors were used between his skin and the brain for having better control over the legs movement. Motor functions and the sensations, both spanned the brain’s area.

If we look into the further working of the device, all the electrode grids which were collected through brain signals of Thibault was then sent for a decoding algorithm, which was, in turn, help over the translation of body movement.

The recorded translations helped move Thibault body movements, which was then attached to the robotic exoskeleton suit. These recorded translations as a result of proper thinking helped Thibault walkthrough for the last 2 years. It was a purposeful walk even when the same was slow. All that was needed here, was to keep control over the words sent to the brain, like “Walk” and there it was a series of a chain reaction on the brain, which led the suit help, move forward his legs.

It was not later when Thibault was a guinea pig with this suit of medical invention who covered 476 feet and 480 steps. Scientists since then made large improvements in the suits as they believe to improve lives around the globe. As for what Thibault thinks, he knows, its all-in control of his mind. He is one confident one towards the future and to see how this research helps people with disability in improving lives.

With the words like, “the first man on the moon” and learning of how cool the suit made the person’s life, the social media was all hit by the news about Thibault’s exoskeleton bodysuit. Twitter was on the run with this new impressive idea and for them, it was like the start of a superhero movie. While if we look around for others, they ranked the system as one of the best implementations of tech, they ever saw. They thanked the associated team for its invention.