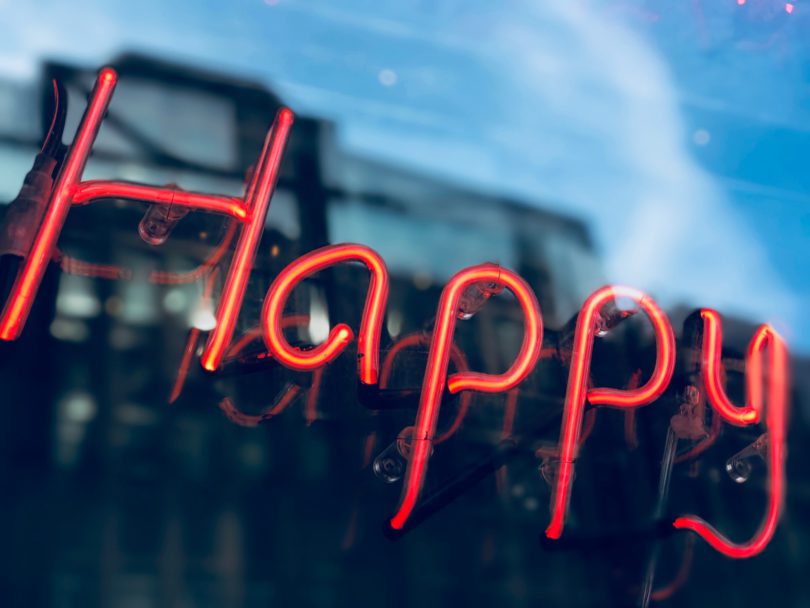 A study of over 800,000 people has provided interesting evidence that chronotype, the individual characteristics of the body’s circadian rhythms, affects the risk of developing severe depression. The work of American scientists was one of the first to quantify how sleep and wakefulness should be adjusted to affect mental health.

Depression is a common disease that, according to WHO estimates, affects over 264 million people worldwide. It differs from normal mood swings and short-term emotional reactions to certain events: depression is often dangerous, especially when it is prolonged and has a moderate-to-severe intensity. In the worst case, the disease leads to suicide: according to statistics, about 800 thousand people commit suicide every year. It is the second leading cause of death among young people aged 15-29.

Besides depression, major depressive disorder is distinguished, implying a complex of symptoms: depressed mood, loss of interest and pleasure, lack of energy, apathy, anxiety, sleep and appetite disorders, guilt, low self-esteem, poor concentration. If a person with a mild depressive episode has difficulty staying at work and socially active, they will probably remain in full function. Although doctors can offer effective treatments for mental disorders, about 85% of people in low- and middle-income countries are not receiving therapy. The reasons include a lack of resources, a lack of trained health workers who can make the right diagnosis, and social stigmatization, which is part of many stereotypes. Therefore, scientists are looking for new ways to overcome or prevent depression.

A team from Harvard, the University of Colorado at Boulder and the Broad Institute at the Massachusetts Institute of Technology (USA) investigated this issue. In their opinion, the chronotype — the individual characteristics of the body’s circadian rhythms — affects the risk of developing a depressive disorder. The results, scale genetic study of 840 thousand people are published in the magazine called JAMA Psychiatry.

In 2018, a comprehensive study of 32,000 nurses came out showing that those who get up early had a 27 percent lower risk of developing depression in the next four years.

Genetics collectively explains 12-42 percent of our sleep and wake preferences. Scientists analyzed misidentified genetic data on these variants in 850,000 people (all of them Europeans): 85,000 subjects wore sleep trackers for a week, and 250,000 filled out questionnaires about their regimen. About a third of the respondents called themselves “larks”, nine percent — “owls”, the rest — “doves” (that is, somewhere in the middle). On average, study participants went to bed at 11 p.m. and got up at 6 in the morning.

Using new statistical methods, scientists have found that people with genetic variants that predispose to early waking up have a lower risk of depression. If you shift the period of going to bed and the beginning of wakefulness an hour earlier, then the likelihood of developing the disease drops by 23 percent.

Firstly, the effect can be explained, by the fact that “larks” find more light during the day than those who are used to waking up closer to noon. This affects hormones, which in turn affects mood. Secondly, following a circadian rhythm that is different from most people can be depressing in and of itself.