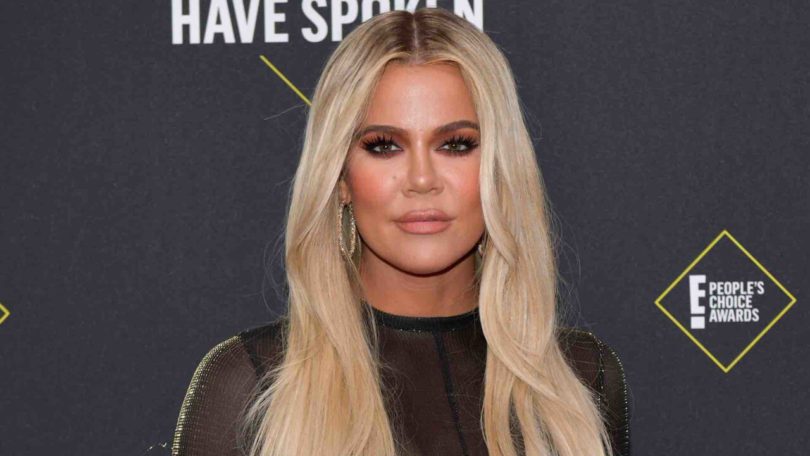 The Kardashians have been on the news many times over the years. Recently, their half-sister, Kylie Jenner, gave birth, and the family’s reaction has been all over the internet. However, another Kardashian has come into the spotlight because of past controversy.

Shanna Moakler, the ex-wife of Kourtney Kardashian’s fiancé, opened about a mistake she made on National TV. Here is everything you need to know about Moakler’s blunder.

Why Is Khloe Kardashian In The News?

In 2009, Khloe Kardashian was called a donkey by Shanna Moakler on national TV. During that time, the star revealed on her show that she didn’t know who Moakler was. Not only that, but Khloe also said that she couldn’t care much about her [Shanna], but the girl can talk as much as she wants.

A few days ago, Moakler revealed in an interview about this 2009 controversy. This is the primary reason why you may be seeing Khloe Kardashian’s name in the celeb news these past few days.

Why Did Shanna Moakler Call Khloe A Donkey?

Currently, the actress has been starring in Celebrity Big Brother and competing against Khloe’s ex-husband. Moakler was asked why she called the famous Kardashian a donkey during the show. After that, Shanna revealed that her comment was meant for Kim and not Khloe.

The actress revealed that she was on The Wendy Williams Show in 2009 when the host asked her if she would be attending Lamar and Khloe’s wedding. Shanna didn’t hear the question correctly and assumed that the host was talking about Kim.

So the actress replied that she would not be visiting that donkey’s wedding. The star also revealed that she did not realize what she had done until the audience made a gasp. At that time, she realized that Kim was not the person in question.

Has Shanna Moakler Apologized To Khloe?

The actress has not publicly apologized to Khloe Kardashian about the 2009 incident. However, she has admitted that the diva did not deserve it on TV. Besides that, she also clarified that the comment was never meant for her in the first place.

Is Everything Okay Between Shanna And Khloe?

The top thing to remember is that Shanna and Khloe are not friends. They also didn’t know each other when Moakler called Khloe a donkey. Besides that, the divas have no hard feelings about the incident.

You should also note that it has been a decade since the incident occurred. This is why controversy is a thing of the past. The only reason Shanna cleared everything now is that she is competing with Khloe’s ex-husband in a reality TV show. So there is no need to worry about the distance between the stars.