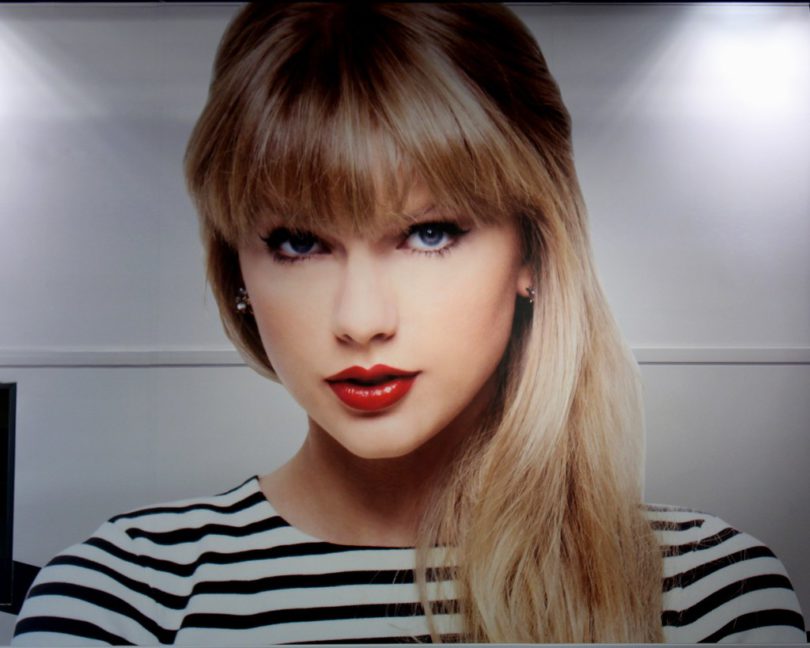 Taylor Swift won an award for her music video “You belong with Me” in the 2009 VMA awards. Taylor Swift has given so many hit songs to the music industry and her fanbase to enjoy. She is famous for her songs and well recognized for not tolerating the rude attitude. During the VMA’s in 2009, Kanye West spoiled the singer’s special moment. In spite of that, she came back with a more motivated attitude during the VMA awards in 2015.

The incident between Taylor and Kanye during the 2009 VMA awards was considered the most ruthless moment in the history of VMA awards by Rolling Stones in 2013.

Before digging into the story of Taylor’s comeback of Taylor in 2015, let’s discuss the incident and the actual reasons that caused a long-term fight between the singer and the rapper.

In 2009, when Taylor was announced as the award winner for her music video, she got on to the stage. And just before she was starting to give her acceptance speech, Kanye interrupted her by taking the mic from her and saying: “Yo, Taylor, I am really happy for you, I’mma let you complete, but Beyonce had one of the best videos of all time!” (He pointed towards her video titled “Single Ladies”). He then left the stage by returning the mic back to Taylor, which turned her completely shocked.

Taylor proved to be the strongest of them all; she made a great comeback in 2015 with a beautiful speech during the VMA awards. She stole the award for best video of the year for her song, ‘Bad Blood’. She returned back to the stage like a winner and gave the best speech, which worked as the perfect revenge for Kanye. This also ended the rivalry between them.

She started her speech by talking about her first meeting with Kanye West during the VMA awards in 2009. They had made discussions on different topics since their first meeting. Perhaps everyone knows only about our meeting at the VMA awards, but one thing that might surprise you is that Kanye’s ‘College Dropout’ was the first recorded album that my brother and I bought on Apple iTunes. At that time, my age was only 12. Most of you may be unaware of the fact that Kanye wrote and recorded his first single after a bad car accident with the wired shut jaw. Also, how he spent so many years learning fashion art and even sewing before launching his globally successful line. I am his fan from the time because he introduced how to be a strong competitor in fashion, music, and life as well”.

She just copied Kanye’s way of talking at the end of her speech. She concluded with the words that “I must say that I am very happy for all the other winners tonight, and I’mma let you complete, but Kanye West, I have had one of the best careers of all time.”