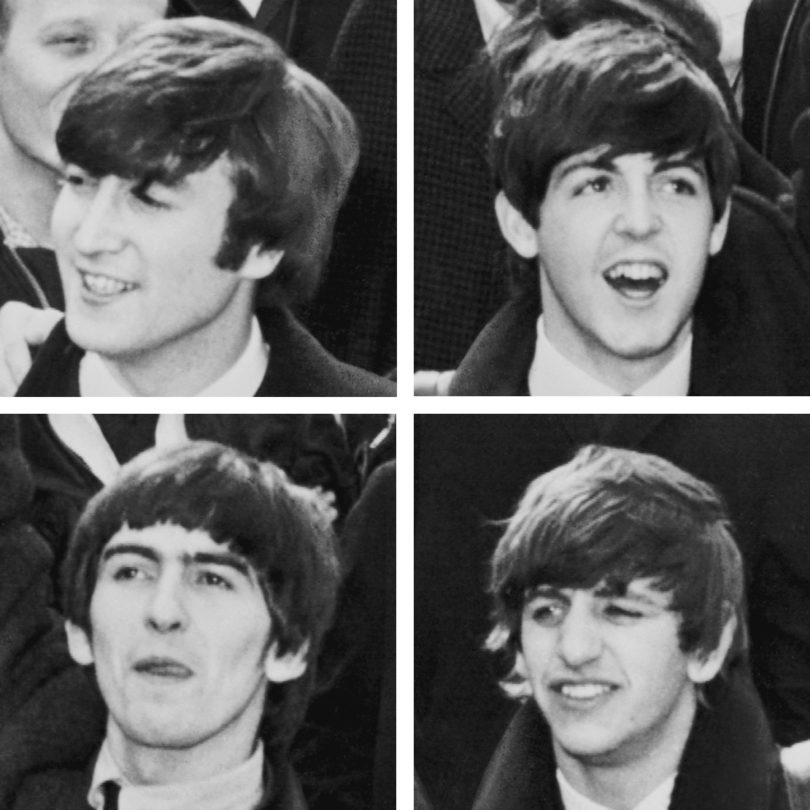 What’s the first thing that comes to mind when you think about the Beatles? Do you think about four handsome young men with silly haircuts? Maybe you think about songs such as Lucy in the Sky with Diamonds. No matter what your first thoughts are, you can’t deny that the fab four has had a significant impact on the world of music. No other band has ever shifted, not only the music scene but the world around them. The Beatles aren’t only rock and rollers; they are iconic icons who changed the world as few people have before them.

Ringo Starr was never able to write a song from start to finish. You may know that he wrote Don’t Pass Me By and Octopus’s Garden. What you don’t know is that George Harrison helped him finish the two songs. Ringo admitted to Rolling Stone that he has never been good at finishing a song. That’s why he enlisted the help of his Beatles bandmates to get the job done. Who knows what would’ve happened if George wasn’t there to save the day. Would we have ever been exposed to those fantastic riffs in Octopus’s Garden? Anyone who has ever had those riffs baked into their brain knows how sad the world would be without them.

Ringo sang on many more songs than he wrote

Ringo only wrote two songs. That’s it. It’s safe to say that Ringo isn’t the type who sits around all day with pen and paper waiting for magical thoughts to come pouring out. Ringo is famous for singing songs like Yellow Submarine and A Little Help From My Friends. It should be noted that he didn’t write those songs. The laid back sound of his voice might make listeners think that he wrote the songs, but he didn’t. How can a person write songs when they’re busy beating on the drums? That’s as good of an excuse as any for not putting pen to paper.

How would have the future of music been different if Ringo wrote more songs?

Have you ever wondered what the music scene would’ve been like if Ringo wrote more songs during his stint with the Beatles? What impact would it have been on the world around us? The answer to that question is unknown, but what is known is that there has always been and always will be an insatiable appetite for Beatles music. Ringo has always had a very uplifting attitude, almost carefree in its nature. It only makes sense that any of the songs he would’ve written would’ve followed suit.

Let’s be honest; John was the real writer in the bunch

No, we’re not going to start a world war here. We all know that everyone has their favorite Beatle. How can anyone disprove that yellow matter custard dripping from a dead dog’s eye is anything other than brilliant? Am I the walrus? The only answer to that question is goo goo ga joob. Enough said.