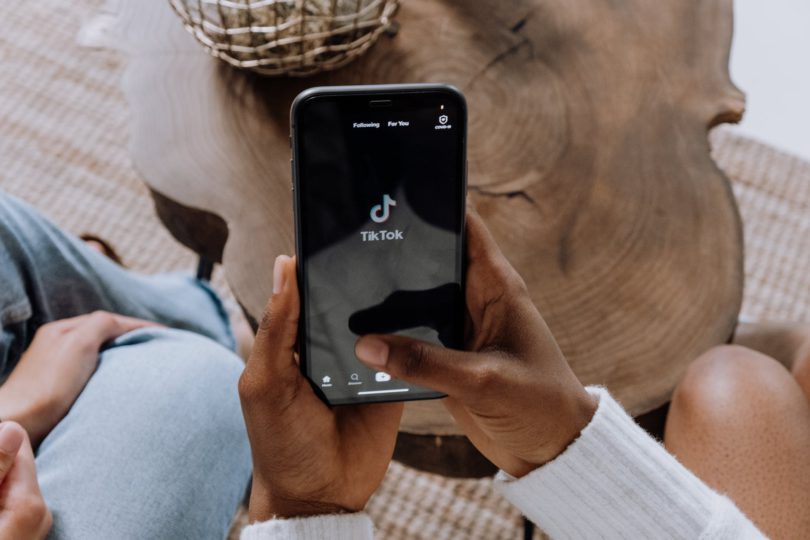 The Trump administration has been vocal about its distrust of Chinese held electronic companies. Smartphone companies such as ZTE and Huawei have already been on the chopping block. Now, it seems like Secretary of State Mike Pompeo and others from within the administration have their eyes set on TikTok. Why TikTok? Well, some say it’s because the video-sharing site has become insanely popular in a short period. Everyone knows what TikTok and there are already people on the site who are famous. It’s hard to believe that a site such as TikTok can show up out of nowhere and cause the ruckus that it has. TikTok has even YouTube shaking in their boots when it comes to people using their platform to watch videos.

Who is the company behind TikTok?

A Chinese company named ByteDance owns TikTok. Some believe the company has close ties to the Chinese government. TikTok has repeatedly said that it doesn’t store any data in China. TikTok has servers in both America and Singapore that keeps their service afloat. No information is stored or transmitted to or through China. The CEO of the company is an American, but that doesn’t seem to put the Trump administration’s mind at ease.

Microsoft is in talks to buy TikTok

Yes, the company that brings us Windows and Skype are in talks to buy TikTok. President Trump has signaled a willingness to let the deal go forward. It’s not up to the President, but he does seem to be willing to entertain the idea of an American company owning TikTok. No deal has been made, and it might be quite sometime before anyone knows the details. The involvement of Microsoft is somewhat surprising given that they aren’t in the social media or video-sharing space. It wouldn’t be the first time that the software giant ventured off into territories they aren’t familiar with. Though this acquisition is somewhat out of leftfield and it even seems to have caught some industry analysts by surprise.

What is the future of TikTok?

It’s anyone’s guess what the future of TikTok is going to be. Could the Trump administration block Americans from using TikTok? Well, the short answer to that is, maybe. Sure, they can, on some level, block access to the site, but only to a certain extent. Anyone using a VPN would more than likely still be able to access TikTok. An American would only have to connect to a server outside the USA using a VPN to access the social media site. The ban would make it difficult, but not impossible to use TikTok. People who aren’t the slightest bit tech-savvy won’t be able to access TikTok if the administration chooses to ban it.

Enjoy your 15-second videos while you can

Who knows if you’re going to be able to enjoy your favorite TikTok videos in the future. You might as well enjoy them now while you’re able to. It seems far fetched that a ban would ever take place, but you never know these days. Anything is possible when you have a cold war brewing between two countries that don’t seem to desire to have any end in sight.