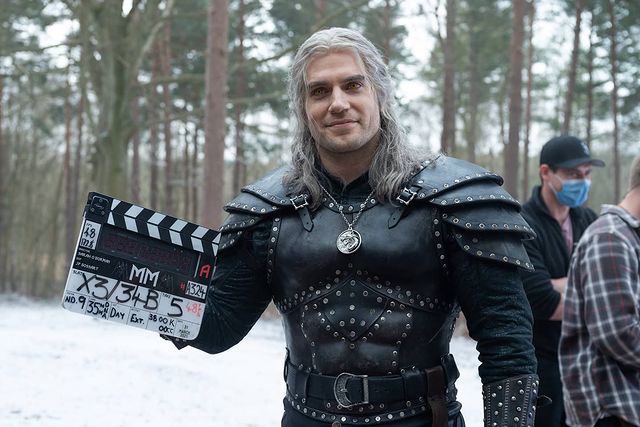 Fantasy adaptations are available to you in a great range. You don’t have to wait for the new seasons to come as there are already plenty of options available for you to make use of. Here are some of the greatest fantasy TV shows that you must watch.

You have probably heard of this one before. Game of Thrones has come a long way since its premier. While the show has ended now, you will still find that the multiple seasons that it comes with is going to keep you hooked for a long time. It is filled with plot twist, exceptional cinematography, and so much more.

The Witcher was famously known as the video game before it turned into a fantasy show. You will find that Henry Cavil stars in this show with his long platinum wig. The show takes you on an adventure, filled with a range of scenes. It is a little less intense than Game of Thrones but equally fun to watch and remain hooked on.

Another fantasy TV show that you need to get to know and watch is His Dark Materials. The trilogy has much to offer you, including the idea of original sin, fate, free choice, and much more. These concepts are pretty hardcore and allow you to explore further into how things work. The actors are phenomenal, which makes it even more fulfilling to watch.

The Magicians came out in 2009 and is often considered to be a darker tone of Harry Potter. While the general plot is similar, there is a lot of difference in the two. For instance, the concept of misfit teenagers going to a magical university sounds pretty similar. It focuses on showcasing aspects of power, ambition, and greed than anything else.

The Shannara Chronicles has had a good run for almost two seasons. The trilogy covers a range of fantastical ideologies, including elves, dwarfs, druids, and so much more. You will find that the views offered by the show are exceptional as you get to see the beauty of New Zealand throughout the show.

Outlander is here to offer you a romantic fantasy. The plot revolves around time travel and how a World War II nurse falls in love with an 18th century warrior.  The scenes shot and showcased are quite beautiful as you get to see glimpses of Scotland, France, and America throughout.

The Vampire Diaries ran for a good eight seasons and ended in 2017. This was one of those shows that almost everyone has watched. It focused on the vampire romantic fantasy that was everyone’s go to a few years back. You can still go on and find your interest in this. One of the more prominent things about this show was the cast. Nina Dobrev and Ian Somerhalder really had something going on.

There you have it, some of the best fantasy TV shows for you to watch. You’re sure to enjoy each of them as they will keep you hooked for long durations.