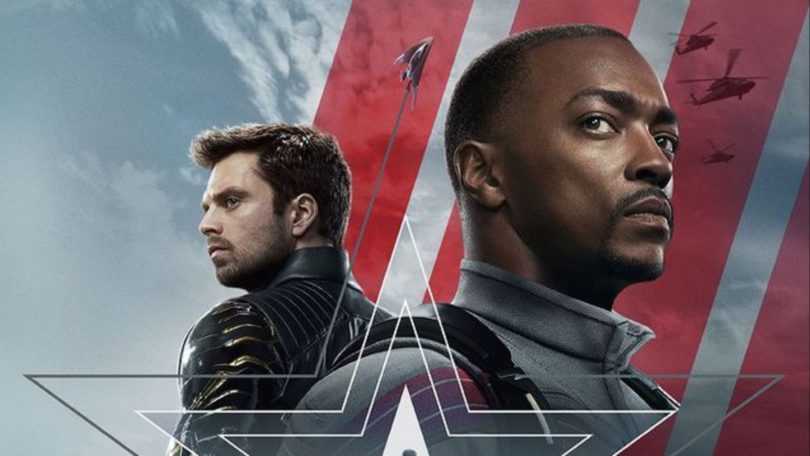 Marvel has risen to the occasion to bring fans entertainment in spite of a pandemic that has kept them out of theaters and halted filming for new releases. Recently, WandaVision took fans by storm with its successful release. Now, Disney+ has a new announcement.

The Falcon and the Winter Soldier has made its debut. The new action series with an Odd Couple feel presents an action series. Watch Sam Wilson, the Falcon, and Bucky Barnes, the Winter Soldier, come together for action in a post-Captain America world setting. The mini-series was created by Malcolm Spellman and is set in the Marvel Cinematic Universe MCU. The events take place after the film Avengers: Endgame.

Just like every other new MCU original series that Marvel has in the works for 2021, The Falcon And The Winter Soldier can only be found exclusively on Disney+. It made its way onto the platform starting March 19, 2021 and is currently scheduled to air six episodes with each new episode appearing weekly at midnight PST, which means it will show up at 1:00 a.m. Mountain Time, 2:00 a.m. Central Standard Time, and 3:00 a.m. EST.

According to fan responses on social media, the first impressions have proven to be extremely promising. One fan said that all he could say was that the opening 10 minutes was his personal favorite top 5 Marvel action sequences of all time. These happy fans most definitely also have enjoyed WandaVision.WandaVision is an American miniseries created by Jak Schaeffer for Disney Plus. The action takes place in the Marvel Universe and the plot is intertwined with the Avengers films. It is a production of Marvel Studios. The series has 9 episodes so far and was highly praised by critics for the acting of the main characters and a somewhat dark tone.

As always, these kinds of shows are fun to binge watch along with five other Marvel movies so that you first fully grasp the saga of Sam and Bucky. Pop the popcorn and get ready for hours of entertainment when you binge Captain America: The First Avenger, Captain America: The Winter Soldier, Avengers: Age of Ultron, Avengers: Infinity War, and Avengers Endgame.

Disney+ has risen to the occasion to keep fans entertained throughout lock downs and quarantines that came as part of the COVID-19 pandemic. Since people found themselves with a lot of time on their hands, many either working from home or jobs put on hold, droves of people turned to streaming services to keep them entertained and pass the seemingly endless days by watching shows. The streaming service Disney+ jumped in to provide the content that viewers demanded.