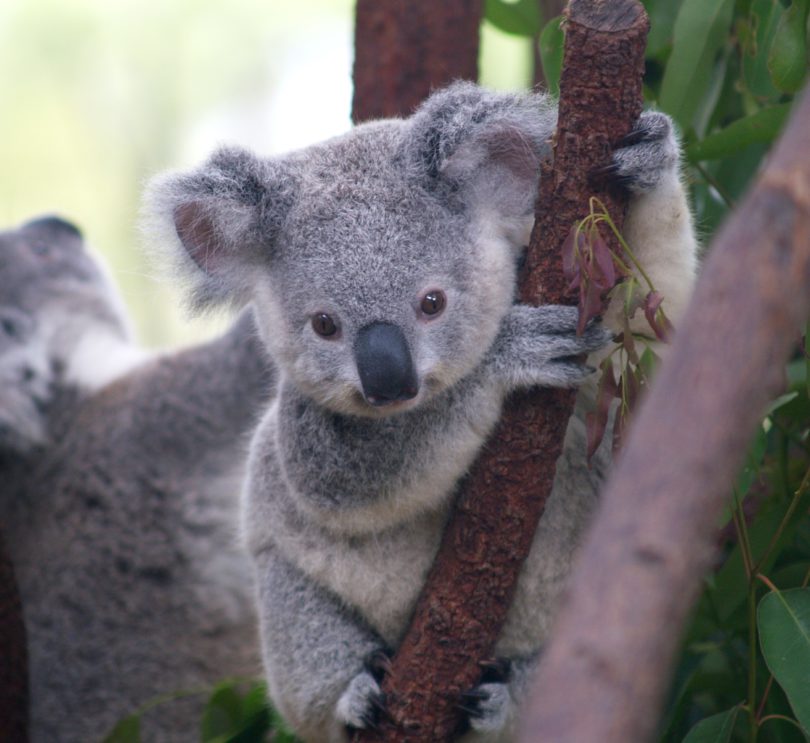 “Relentless was the flames with none to blame”

The Australian grasslands wildfires were relentless. Sufferings, well that doesn’t seem to be a right talk as for the destruction was high enough to make the dwellers experience one hell of a fire to remember a lifetime.

It burned bright while the tree-dwellers and the koalas (leaf-eating habitats) saw the destruction of their homes without a pause. But wait, seems like the suffering of those tiny, weak and fearing hearts got a save from the four-legged heroes. The fearless poches who are specifically trained for such situations made a save for the poor koalas using their scent to detect them even amidst such terrifying active fire.

For the saver, there seems no shape and size. They come in all forms and with the incident herein, one can thank the TATE Animal Training Enterprise whose specifically trained dogs did play their part well together with other organisations out there for help, like Friends of the Koalas Inc., NSW National Park and Wildlife Service, etc.

The dogs associated, used their powerful noses and detected the location of Koalas and helped rescued them. These impressive canines tracked down the animal droppings and locate the animals. Once detected, they alerted and the team of expert who was out there in Koala search surveyed the area for any living creatures and relocated after finding them to an animal refuge or safer ground, saving them from burning along the huge rising flames.

With the canines getting appreciation, there comes up a name of a talented pup Taylor who was able to spot in total 8 koalas. As for her heroism reward, she was appreciated on Facebook posts made by TATE Animal Training Enterprise.

Cute and funny- Koala one among Vulnerable Species

For what they are known for, the specific climate is needed for the survival of such vulnerable species. They need appropriate trees, eucalyptus the most common, with proper growth and regular rainfall and the other thing they need is a population of the existing koala. But seems like the wildfire made them vulnerable and suffer at large, with none to blame apart from humans global heating.

Was it just the Koalas?

Guess Koalas were not just the one who got affected by the wildfire as per the rescuers. With the increased wildfire season which is getting longer and longer the global heating is to be thanked for all and for same, we humans are the one who is to be held responsible. Temperature is surging to 100 degrees and 420 homes were burned down and the rest were asked to flee to another place before the fire became destruction for them too.

Well, with wildfires as such, there is no doubt to it being called negative but amidst the same, we see the rise of community and see them step is the positive of all. Guess this is why TATE thanked along in their post for all the members who stepped up to help the poor animals and take them out of this tragic incident.

The hard work, the perseverance, the bravery and the brighter side, all was appreciated for the rescue of the one among much-loved species who reside as hearts of Australia.