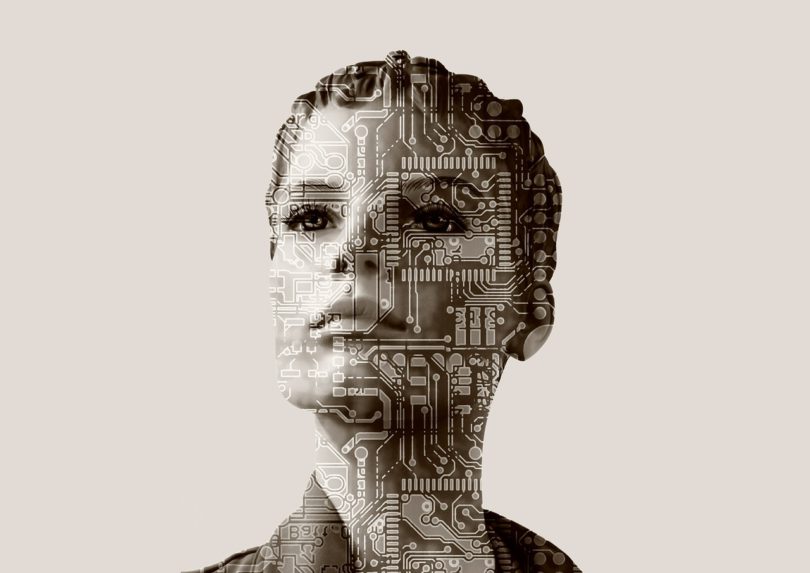 It’s only a matter of time before art created by artificial intelligence enters the mainstream. Some of you reading this right now think that it will never happen, while others are sure that you’ll know if a computer created a piece. The truth is stranger than fiction, and soon you’re not going to know if a painting, song, or book was written by a person or by artificial intelligence. Who knows, a machine might have written the poem that you fell in love with yesterday. A computer that can never fall in love will soon write the best love poems that melt your heart.

We know who owns the copyright when people create art

If you paint a painting today, you own the copyright. That is your painting, and people can’t use it without your express permission. If someone uses your painting, then you can sue them. We’ve all heard of musicians suing each other for stealing their music. It seems every few years someone is saying that another musician stole from them. So, we know beyond a shadow of a doubt that if you create a piece of art, you own it. You own that art until you sell the rights to it. You can do anything you want with your art, including make copies and sell it for as long as it’s yours.

Can a computer own a copyright?

If a computer composes a song, does it claim copyright to it? Can you get in trouble for stealing a computer’s song? What happens if a computer writes a movie, and it’s a blockbuster that rakes in hundreds of millions of dollars? Does the computer receive a cut of the money? What would a computer do with the money if it were given stacks of cash? Someone owns the copyright to the piece of art. Who owns the copyright? That’s a question that few people can seem to answer at this point. You can’t pay money to a computer. A computer can’t own anything. However, a computer can create art. There’s no doubt about a computer’s ability to create art without input from people.

Does the person who owns the computer own the copyright to anything it creates?

At this point, it seems logical that if a computer creates a piece of art, that the owner of the machine owns the copyright. At least for now, that makes sense because computers aren’t capable of thought. What happens if we do hit the point of singularity when computers and humans share the same mental capacity? Luckily, we still have a couple of decades before we need to answer that question. For now, we have only to deal with copyright. Later on, then we will have to worry about making sure that computers have rights. Yes, that sounds really science fiction, but it’s coming down the pike eventually. So, for now, the person who owns the computer owns the copyright to anything it creates. Will it always be that way? Who knows. The only thing we do know is that the future is going to be a wildly bizarre place where man and machine are almost unrecognizable from each other.