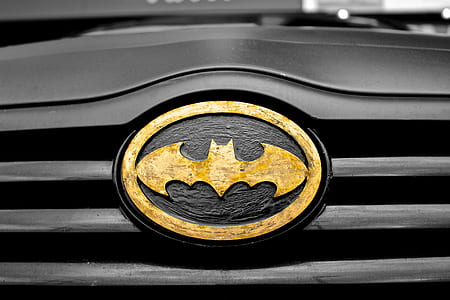 It seems that every generation has their Batman. Who plays Batman is almost as important as the movie itself. Some diehard fans of the superhero have their favorite actors who played Batman. The next installment of the series is ready to hit the theaters, and people are curious about what to expect. You already know the plot and storyline will be thrilling; what you can’t imagine is how the chemistry will play out among the stars.

Here are the key stars you should keep an eye out for when watching the next Batman flick:

Can an English actor play the role of Batman? If anyone could do it, Robert Pattinson has the talent. Robert Pattinson is the right age, the right appearance, and, most importantly, has the right amount of skills to pull off being Batman. The character is as such that you can’t possibly think of anyone else doing it. He will be Bruce Wayne by day and Batman by night. Well, actually, he’ll be either when it’s necessary. Who knows, Batman might end up on a late-night call that ends up in the morning. You get the drift; it’s all about him being two characters at the same time.

Zoë Kravitz is bursting on the scene in a big way. The singer slash actress is working her way up the ladder without the help of her famous parents. Zoë Kravitz will play Catwoman in the next Batman movie. You might be surprised to learn that this isn’t her first time playing the role of Catwoman. Zoë played the role of Catwoman in The Lego Batman Movie. It was an animated Lego movie, and she crushed her part in it.

If you’ve been watching the trailers, you might not even know that Colin Farrell is in the movie. He plays the Penguin, and he’s almost unrecognizable in his costume. The hair and makeup people did a fabulous job along with wardrobe to make Colin look like someone completely different. Fans of the franchise will think back to the other people who played the Penguin and immediately realize that he is going as good or even better job as those. Colin Farrell fans will need to keep their eyes sharp to make sure they don’t forget who’s behind all of the makeup and the costume.

How can anyone not sit on the edge of their seat knowing that another Batman is coming around the corner? It’s hard to imagine that anyone who considers themselves a fan of the franchise isn’t giddy with excitement as the release date nears. Everyone still has their favorite actor who played Batman, but who knows; a new favorite may be crowned soon. Gotham is always under attack, and when the people need a hero, Batman is always there to save the day. No one protects the public and represents all that’s good about humanity the way Batman does.