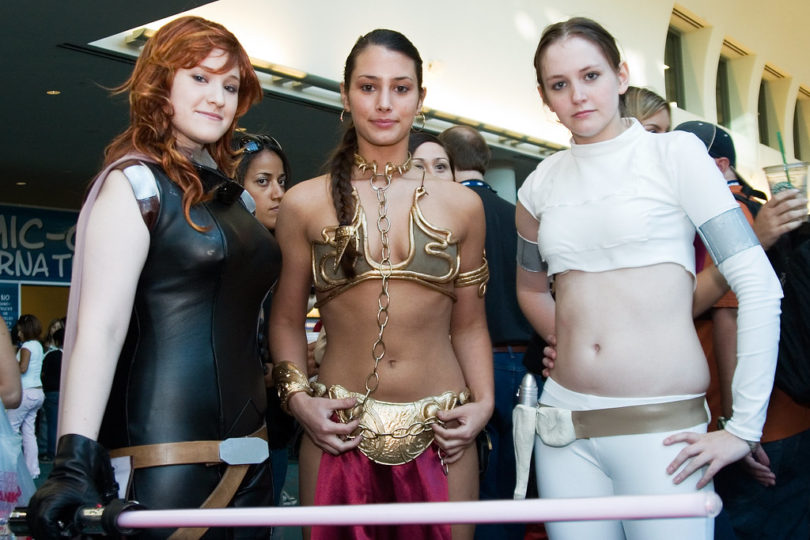 In a galaxy far, far away, the science fiction series that started in the 1970s just got a new twist. When movie goers first saw Star Wars, they thought it was the first of a trilogy which now seems to live on forever. In perfect step with Star Wars writing in the Lucas era, it once again just got a new twist. This time, expect to see a woman’s touch.

Disney has announced that they will be developing a cast that features women in a brand new series. This newest series will take place in a different timeline yet to be explained. There are no details about the plot or how the different timeline will play out. What is known is that it will heavily feature the strong feminine touch with women taking over the cast and storyline. Additional details will play out to awaiting fans. Expect to be delighted.

The co-creator of this new series is Leslye Headland. You may recognize Headland’s name from the Netflix sci-fi comedy-drama series, Russian Doll. Headland played a major role in this series as the executive producer. Additionally, Headland wrote and directed rom-com Bachelorette of 2012 and rom-com Sleeping with Other People of 2015. This is the same talented Headland who will be a writer and show runner on this newest Star Wars project featuring women.

This announcement of the newest Star Wars series featuring women places this new female-centric Star Wars series among several other film projects that are currently in development. Some of these include a trilogy from writer and director, Rian Johnson, writer, and director of The Last Jedi, one based on the Knights of the Old Republic video game, and an additional concept idea from the president of Marvel Studios. The newest Star Wars has yet to be named and is expected to be available on Disney+, Hotstar in India.