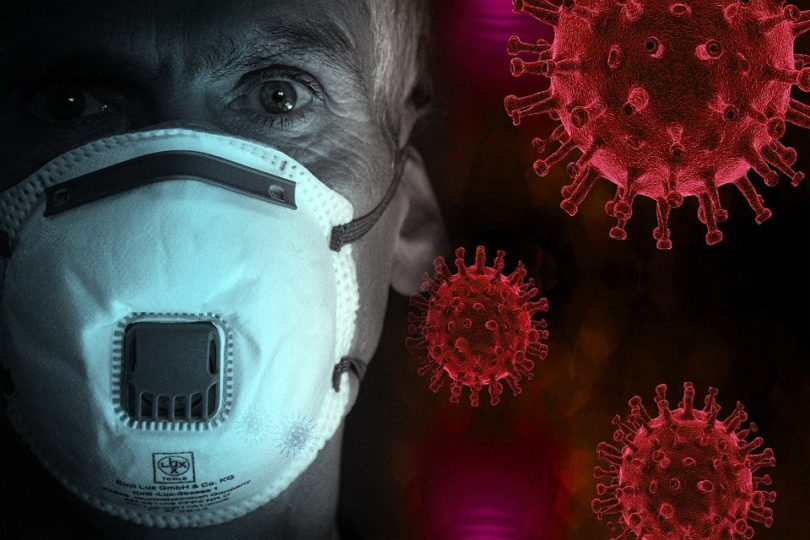 In December 2019 an outbreak of Corona Virus was detected in the Wuhan city of China. The condition was first at an epidemic stage but due to excessive exposure of individuals with the infected ones and mainly due to lack of knowledge regarding the rapid spread of disease the situation was then declared an ongoing pandemic as millions were infected and lost due to the contraction of the mutated virus.

The Scientists and Researchers around the globe have been examining and investigating till now about the virus persistently and have aided the people with the necessary information so that they may protect themselves from the pandemic as anyone may contract the disease through an infected individuals touch not knowing whether he/she is a Covid-19 patient or not as many people have mild to moderate symptoms that can be mistaken for influenza or flu.

Research has also reported that males are strongly affected and are most vulnerable to Covid-19 as compared to females. Studies have revealed that SARS-CoV-2 infection rates are similar in males and females but male sex is one of the most significant risk factors for severe Covid-19 disease that may even lead to death a scientific study has revealed that men are likely to die 2.4 times more than women. Many reasons may help to justify the following observation and they are:

When a pathogen or an antigen invades the human body the immune system gets activated and initiates an immune response to enable the body to combat these foreign bodies. The immune system can fight against these pathogens with the help of certain specialized cells called “Cytokines”. These cytokines are signaling molecules that help the immune system in responding and recognizing the pathogens. The cytokine level in the body keeps on varying depending upon the severity of the damage however excessive production of these may also damage the body.

The cytokine strength differs in both males and females, males have high higher cytokine level than females, because of this male who are already covid-19 patients are susceptible to inflammation that may aggravate the patients’ health, for instance, it may lead to accumulation of fluid in the lungs reducing the oxygen supply in the body which would ultimately lead to shock and Multiple Organ Dysfunction.

Unlike males, females have a stronger and efficient immune system as they have a higher number of T cells which are responsible for eliminating the virus from the body. Men, have low levels of activated T cell and therefore their body is not strong enough to eliminate the virus leading to a much severe covid-19 condition.

Males are also more susceptible to the virus because of their habit of embracing perilous activities like smoking, ignoring social distancing, non-seriousness towards the current pandemic, lack of hygiene etc.

There many other pieces of research that have indicated that men are more likely to contract the virus than females thus they have to be extremely vigilant about the precautionary measures that have been recommended by the healthcare professionals.