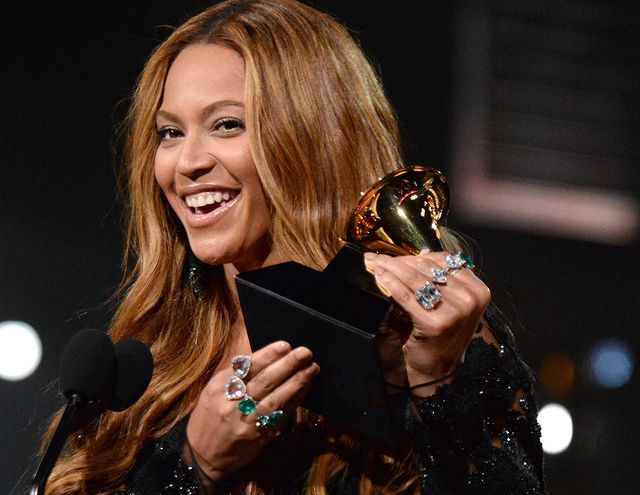 Grammy’s is a world renowned event that appreciates artists for their works. The award ceremony was established in 1989 and has been in the works for a long time now. One of the more prominent things about the event is the formation of anonymous nominating committees that have received a lot of backlash over the years from artists, producers, and more. That has led to a change in the procedure as these anonymous committees have been eliminated. Here are all the details that you need to about this.

The Start Of The Criticism

The committees for Grammy’s have been present since the start. While there wasn’t much criticism earlier on, there is more criticism that these anonymous committees face now. That has more to do with the fact that artists, producers, and others believe that there are hidden agendas and conflicts present in the system. Essentially, leading to biased results when it comes to the Grammy’s.

The Weeknd’s Boycott Of The Grammys

One of the more prominent events that took place recently was when the Weeknd was not nominated for any of the awards after quite a successful album – After Hours. The situation clearly depicted that there is some issues within the system as the success of his album was clearly visible across the world. Ever since, The Weeknd has boycotted the show as he believes that the system is rigged and the nomination process is quite dubious.

On the other hand, it was clear that Grammy nominations resulted to be great for Beyoncé. She has won 28 awards throughout, which is quite phenomenal when it comes to the awards. While this number seems quite amazing, you will be surprised to know that only one of these awards was under a major category. Song of the year was awarded to her song, Single Ladies, in 2010. This goes to show just how biased the system can be.

The Situation With Deborah Dugan

Another situation arose with Deborah Dugan who confessed that an artist who was nominated for song of the year was a part of the anonymous committee. There was representation of that artist in the board as well. With such accusations, other artists were quick to respond on this situation saying how unfair the Grammys truly are.

With the way things are going, Grammys are now shifting how things work. Instead of anonymous committees for every category, there will be none of those for four major prizes and all genre categories. The committees will exist for the other awards for Grammys. Once this was mentioned, the Weeknd was quick to appreciate the change, but continues to boycott the Grammys till further notice.

When Is The Change Supposed Take Effect From?

When it comes to when the change is supposed to take place, it is said that the new process will be used from the 64th Grammy awards. These are to be held in January 2022, giving artists 13 months to create music that will be awarded at the event.