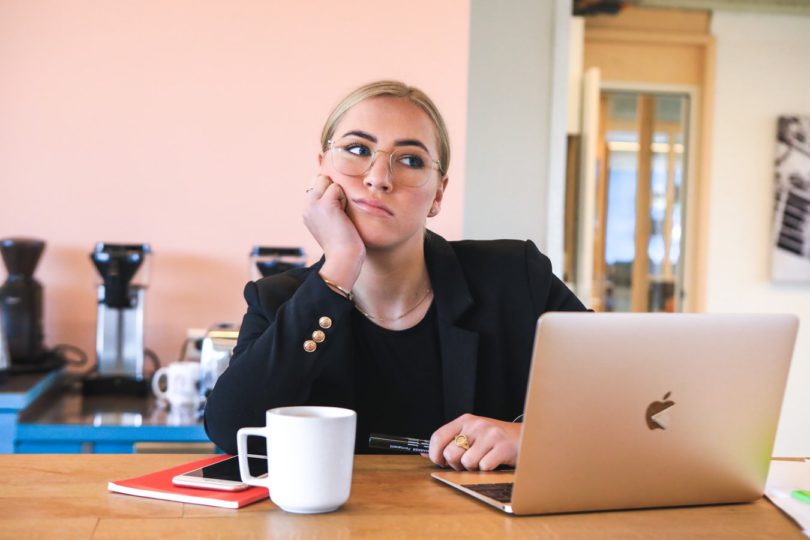 Life is all about confusing and conflicting emotions, often driving us to be better people. Our perpetual search for a bit of freedom and safety in our own minds becomes an eternal battle. It can make us feel regret, it can make us feel genuine pain. However, if your emotions seem to be built up around someone you never actually were with, it can feel even more confusing. Please note, though, that you are not alone; there are many people who feel unable to ‘get over’ someone they never even dated!

However, you might feel almost unique in this feeling. You are not. Many people have gone through a process in life where they simply feel suffocated, unable to move on from something that wasn’t even a relationship. You might find it impacts you in public, that you find it hard to simply look happy again. All for someone who probably does not even know how you feel. Is that right? Is that normal?

It isn’t right, but it is normal. We don’t get to choose how our feelings work, nor do we get to decide who we fall for – or why. And if that is not reciprocated, it can be among the biggest pains that you ever feel in your life. It is hard to be rejected by someone after being with them…but it’s even harder to be rejected without even being given a chance. So, how do you get over someone who was never actually a part of your life?

So, your pain might be coming from talking to someone for a period of time and believing it was going somewhere. Then you find out they are dating someone else, or simply aren’t interested in you in that way. Often, your pain comes from a mixture of embarrassment and missed opportunity. Why didn’t you tell them how you felt earlier – could your earlier signals have made them realize what you wanted?

Why didn’t you make it clear that you wanted to take this beyond just talking? Did you ever make it clear how you were beginning to feel? Were you too scared to do so?

Whatever the reasons, being rejected at the early stage of a relationship is often harder than being rejected later on. When a relationship has time to grow and breaks down, it can often be down to incompatibility. At least you got to try, though. The pain in other relationships, the ones that end before they start, comes from the feeling of what if – what did you do wrong that made it stop before it started?

This is the most common issue that you can feel when a relationship dies before it truly starts. Losing your mind over that is perfectly normal – and it can take time to accept the reasons why. However, the best thing to do is make sure you do accept the reasons why it ended so fast. This is vital for future learning, but also for accepting that, this time at least, that relationship was not meant to be.