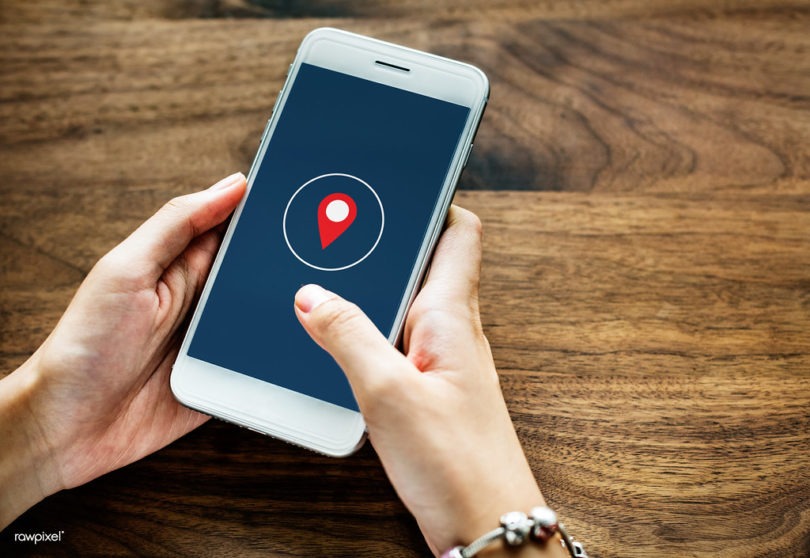 As of Wednesday, police in Israel are not allowed to use cell phone tracking data to enforce the quarantine. In the meantime, Shin Bet tracing is given the go-ahead with blessings as it continues to map the course of the virus. The main difference between the two measures seems to be that one may violate the right to privacy while the other is being used as a beneficial tool in tracking down, collecting data on the path of the virus, and informing those who have potentially been exposed to Coronavirus to stop its spread.

While some tout the idea tracking through cell phones to be an efficient way to keep people from spreading COVID-19, the idea of police using the cellular data as a means to enforce quarantine was thrown out by an Israeli parliament due to concerns of privacy and civil liberties. In March, the Israeli government had approved using cell phone data to make sure those who had been ordered to self-quarantine were not breaking isolation. On Wednesday, April 22, an oversight committee put an end to police using the data to enforce stay-at-home orders and did not approve an extension on their March decision to allow its use to arrest those who failed to stay at home.

While, most of the individuals quarantined have complied with their orders, at least a couple hundred people had already been identified as breaking quarantine, some of those were found out through the use of phone location data. Some data indicates that as many as 15% of those who are under quarantine orders have violated the order to stay at home.

With this decision that using cell phone tracking violated personal privacy rights, Shin Bet remains unaffected and is actually being touted as a success. Shin Bet is another way to trace individuals who may have come into contact with someone who has been diagnosed with COVID-19. The technology is able to map patterns and movements of infection. This technology maps out the movements of those who have been confirmed to be potential carriers of the virus while identifying others who may have been exposed to them. One report indicates that more than half of the confirmed cases were diagnosed as a result of the Shin Bet tracing. The main difference is that Shin Bet is not used to arrest but rather to gather important data on the spread of the virus.