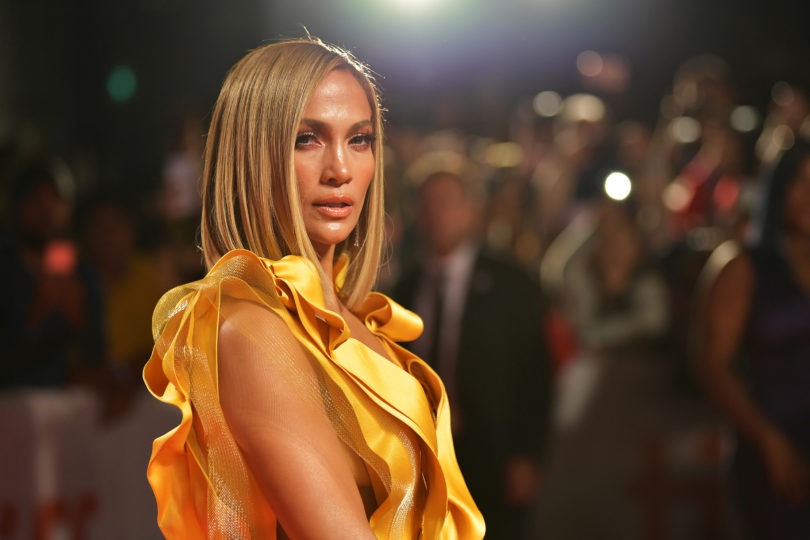 Having been in and around the entertainment industry for her entire adult life, Jennifer Lopez is someone we are used to seeing. Whether it’s in a music video or in one of her many acting roles, J-Lo has been a fixture of media and culture for a long time now. However, you might need to get used to seeing her even more; she has just secured a new multi-year deal with Netflix. However, it’s highly interesting to hear how she intends to use this new opportunity to do more than simply benefit herself.

Indeed, Lopez was keen to stress that she would be getting behind the camera to help create fresh, exciting films with new perspectives. Crucially, she wanted to make TV and movie content that would be driven by strong female leads. The actress has recently signed up to take her work behind the camera, ensuring that she can play a role in giving others even more opportunity than she was afforded at her young beginnings.

Known for her commitment to both staying in incredible physical shape and also being knowledgeable about directorship, Lopez is someone who really throws herself into her work with absolute conviction. Now, she has the opportunity to give others the same opportunity to show that same workaholic lifestyle and commitment to long-term improvement.

A new streaming deal that suits the next generation

With someone on the other side who will be involved with the selection and development process, J-Lo knows how hard it is to break into the scene. Now, she wants to work on developing new TV and movie content that will shine a spotlight on the development of empowering, exciting female characters. She wants to create storylines which are made for women, by women, that allows the stories to feel far more authentic

This should help to avoid much of the usual critique that follows such films, mainly that they tend to be quite male-developed. By having someone on the other side of the camera who knows what it feels like to be there, this can be very exciting for the next generation who want to simply make their way in the media industry based on talent.

Working with her production company, Nuyorican Productions, there is a palpable excitement about what one of the most creative minds of her generation will come up with. She’ll be working alongside talent like Elaine Goldsmith-Thomas and Benny Medina to help develop all-women casts, plots, stories, and developments.

In an industry that has all too focused on women for their looks as opposed to their ability to act and direct, this should be a huge change in the way that the industry operates. And for anyone with a keen sense of discovery, J-Lo – one of the hardest workers out there – might just show everyone what she can do when she is put in total and complete control of the experience.

One thing is for sure – it’s going to be exciting to see what she can develop now that she is in total control of proceedings.