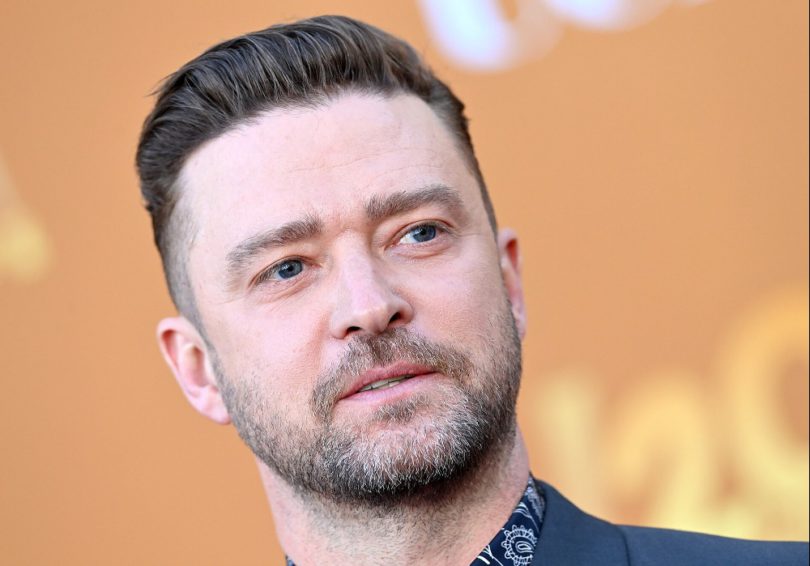 We think celebrities are perfect all the time, but evidence keeps coming up that they are not. The same happened when Justin Timberlake went viral for a recent stage fail. After that, the singer apologized for his dance moves and blamed it on other things.

If you want to know more about what happened, you are in the right place. Here is everything you must know.

On June 18, a clip of Justin Timberlake dancing went viral. He was in Washington D.C during the time and doing a performance for the Something in the Water Festival. You can see in the video that Timberlake screamed to the crowd to beat your feet.

After that, he broke into the dance style of Washington DC of the same name. The dance style was incredibly popular during the 90s and included a bounce with three-step moves. Unfortunately, the routine didn’t look smooth on Timberlake at all, and it seemed as if he was doing the hokey pokey.

Timberlake trolled himself as well because he shared a few videos on his TikTok where his fans are impersonating him and his failure of a dance routine. The singer also apologized to everyone for his failed dance moves. He put up a story on Instagram and zoomed on his feet while saying that I wanted to apologize for two reasons (both the feet).

He also went on to say that I had a long talk with my feet and that they will never do this to me again. The singer also joked that maybe it was the khakis that made him dance like that. All of this was hilarious, and we are glad that the singer has a sense of humor to joke about these things.

We just hope that Timberlake works on his dance moves so that he doesn’t have to go through such viral embarrassment again. The incident also happened on Father’s Day Weekend. After all, according to Beil, their boys are following the footsteps of Timberlake.

That is why he needs to set a great example for his kids, which he is through many things. We just hope that his boys haven’t inherited his dance moves, as that would be embarrassing for them.

That is everything you need to know about the viral video of Justin Timberlake. Celebrities go viral for many things, and sometimes it is for failing to do something that everyone would expect them to do well. We just need to have a sense of humor about it and understand that they are imperfect, just like us.

We love seeing such imperfection because it puts these celebrities off the high pedestal we have put them on. We just hope Timberlake recovers from this soon.