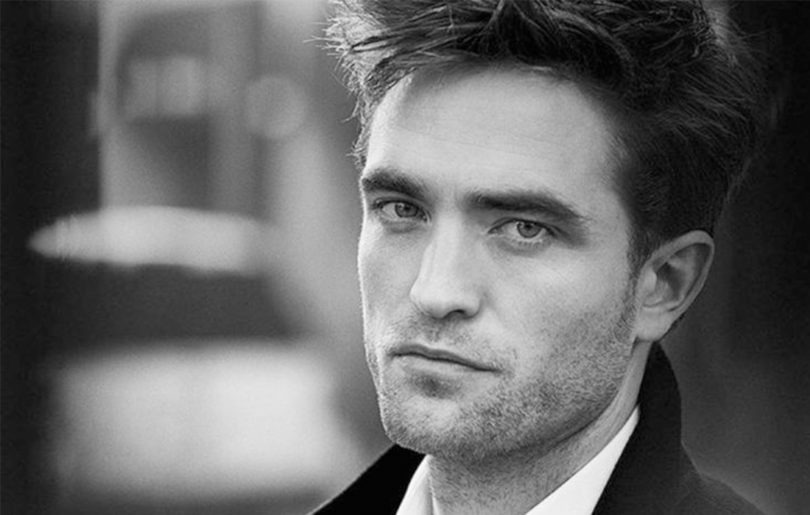 Batman is the favorite caped crusader of all time. As a result, there have been many movies about him. A new one is set to release in 2022.

Many actors have portrayed the character, such as George Clooney, Christian Bale, and Ben Affleck. And in the upcoming movie, the actor has been changed.

Here are all the details about the movie.

When Will The Batman Release?

The film is expected to hit the big screen on 4th March 2022. It was supposed to be out this year, but production was delayed due to the pandemic.

What Is The Title?

The confirmed title of the movie has not been released. However, as per reports, it is expected to be Vengeance.

Who Is The New Batman?

Next year, you will see Robert Pattinson in the titular role. The news was confirmed a long time ago. And now the actor has started his preparation.

How Is Pattinson Preparing?

He is training with Rigan Machado, a Brazilian Jiu-Jitsu expert. The trainer is well-known and has worked with other famous entities such as Vin Diesel and Ashton Kutcher. Rigan posted few pictures with Pattinson on a fighting mat.

However, Robert is not keen on working out. He admitted in an interview that he’s not making much effort to portray a bulky Batman. Instead, the actor said he would represent the character uniquely and with definitive proportions.

The one thing that Pattinson admitted to following was the meal plan for the character. He reported that before he got the role, he used to eat all sorts of junk food. So, his lifestyle wasn’t exactly the healthiest.

But now that the production is about to begin, he is focusing on the diet plan given to him. Besides that, he is also serious about giving his best performance. Robert revealed that he is watching all the past Batman movies.

The Twilight star is making notes and examining everything about the character. He aims to give new essence to the character and give a worthy performance.

Robert Pattinson On Getting The Role

Originally Affleck was supposed to reprise the role. However, that didn’t happen due to unknown reasons. So, later Robert was cast for the movie.

The star has been vocal about playing Batman. However, he claims he has no idea as to how he got the role. He didn’t consider it a realistic prospect and said his casting was insane.

Nonetheless, he is committed to the character. Regarding the tone of the character, he is inspired by his co-star Willem Dafoe. According to him, he is going to do a similar voice as that would suit Batman.

The interesting thing about Batman is that every actor performs it differently. George Clooney is the least liked character, and many didn’t like him in the role. Meanwhile, Christian Bale is considered the best-caped crusader of all time. And Ben Affleck has mixed reviews. Only time will tell if Robert Pattinson will succeed as Batman or not.