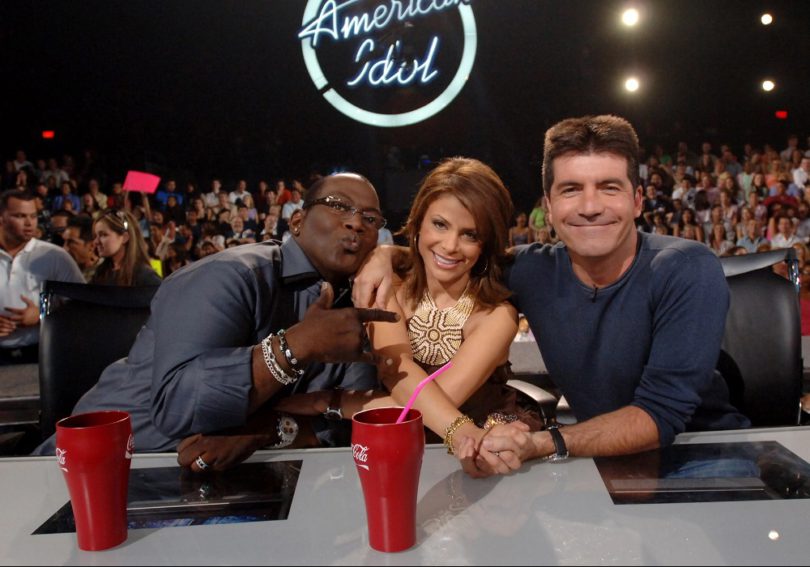 American Idol is one of the most popular reality shows worldwide. The television series has been going on since 2002. It is one of the shows that create hype all around the world.

Many contestants fight for their talent, and the best one wins. However, many think that all contestants sing what they want and get marks according to it. Well, that is the case, but there is something that not everyone knows.

There are some strict rules that every contestant has to follow. Any violation of the rules gets the contestant kicked out. The producers and the executives don’t care how good the contestants sing, and the rules must be taken very seriously.

This rule is that whoever comes at the top must sign a record contract with the show’s label of choice. In addition, also continue to work with 19 Entertainment production companies. However, this is a deal that the contestants are stuck in and sometimes find the clauses manipulative.

Many contestants found themselves in places where they were exploited. Playing at concerts and never receiving compensation is the worst part of the deal.

However, this was the major rule affecting the top contestants the most. There are some other rules as well that every contestant has to follow. Keep reading to know more.

These are some rules that performers must follow at all costs. Sometimes the rules can be a bit harsh, but failure to follow them can land them in trouble.