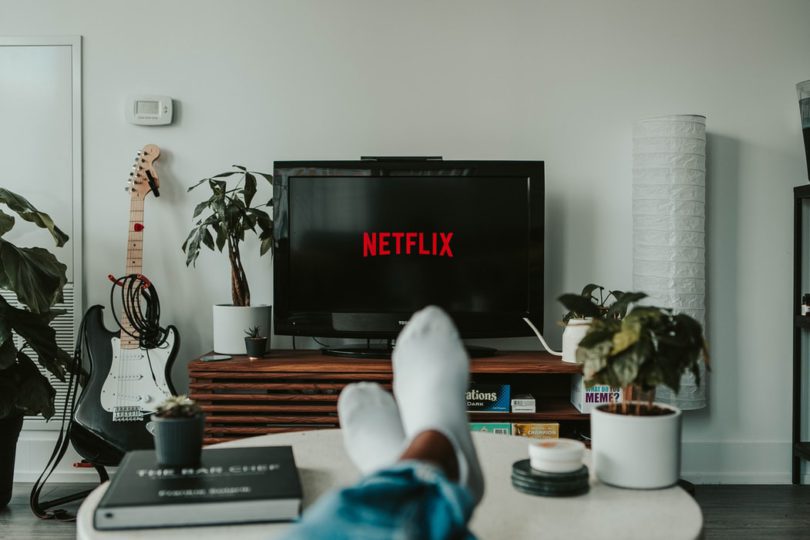 Some locations around the world still have movie theaters shut down as part of the pandemic lock downs. Additionally, blockbuster movies that had been planned were put on hold. But, no worries if you were wanting to catch a movie. There are streaming services that have been going strong throughout all of the closures and quiet move house gatherings. Netflix is among many’s choice of streaming services for entertainment.

Netflix has infused new life to older films as well as introduced new titles. Some top options include Martin Scorsese classic, Taxi Driver as well as a mix if violent hilarity in Total Recall. If you like action, many enjoy Stephen Chow’s action-comedy, Kung Fu Hustle. Many titles come and go from the streaming platform every month. But, some new arrivals include Chadwick Boseman’s final role in Ma Rainey’s Black Bottom, and a return of conniving Rosamund Pike in I Care a Lot. Here are some of the most popular movies to stream on Netflix.

Taxi Driver
The movie can best be described as harrowing with a splattering of squirmish comedy. Robert De Niro plays the role of Travis Bickle. Bickle is a New York cabbie who is tormented by a longing for approval and a contradicting disgust for the sleaziness of his surroundings that ooze with hypocrisy. The cinematography drives the cab driver’s alienation home as it envelopes urban photography. The movie’s score also emphasizes the script with a dream-like feel, composed by Barnard Herrmann.

Total Recall
A construction worker who suffers with amnesia discovers that his entire life has been fabricated in an effort to cover up a corporate conspiracy. The conspiracy was to colonize Mars where he takes off to in an effort to be a hero. Top names like Arnold Schwarzenegger are part of the cast.

Lupin the Third: The Castle of Cagliostro
This 1979 animated film is about a dashing thief, his personal gang of desperadoes and a policeman who struggle to free a princess from the evil clutches of a count. In the process, viewers know about the hidden secret of a treasure that she holds part of a key to. Enjoy the manga adaptation of a group of charming rogues unraveling a counterfeit money conspiracy. They slip through secret passages and run along the rooftops of a mysterious medieval castle.

Kung Fu Hustle
This slapstick martial arts action comedy gangster film was the work of Stephen Chow. The movie weaves three aspects throughout the story. The plot is exciting and consists of the story of a poor village with unexpected heroes and the journey of an aspiring gangster who wants to find himself. It was originally released in 2004.

The Social Network
As a more modern offering, The Social Network is the story of how Facebook got its start. The string of backstabbing, entitlement attitudes, and pettiness behind the mega social media site may shock the viewer with the extent of how deep it went into the roots of Facebook’s origins.

Additional showings worth the watch include The Invitation, Good Time, Burning, Shirkers, The Other Side of the Wind, Okja, The Forty-Year-Old Version, Lady Bird, Uncut Gems, Mystic Pizza, and Over the Moon.