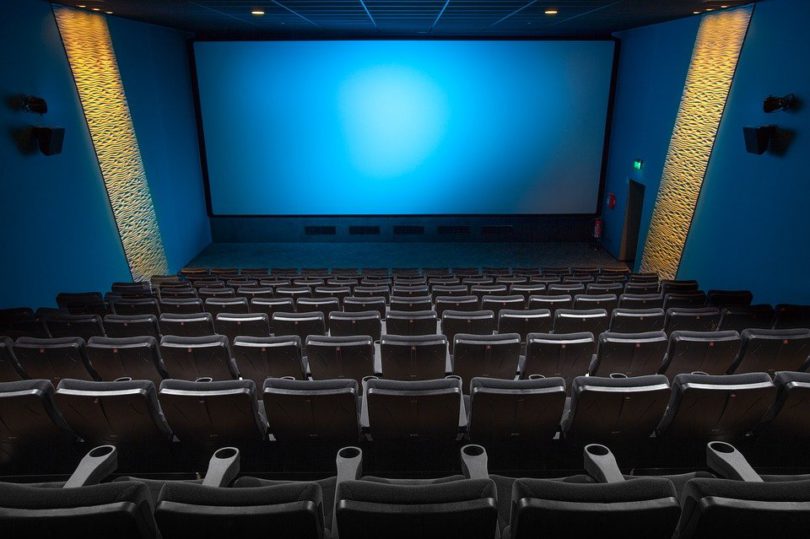 With a new year well and truly upon us, we have more anticipation than ever for a year of awesome movies. Films come in all shapes and sizes, from the humorous to the horrific, the fanatical to the fun. Whatever you happen to be looking for this year, though, you have some pretty big releases to eye-up as 2021 begins to roll along. What, then, are some of the biggest movies to arrive in 2021?

Here are just four that have us already waiting to get back to the cinema properly.

For basketball fans and people with kids alike, the return of the Space Jam series is something to look forward to. While this year we don’t have the Chicago Bulls superstar Michael Jordan, we do have the outstanding LeBron James instead. Now one of the famous Los Angeles Lakers, he’ll be using his time in Hollywood to get some acting done on the side.

This looks to be even more fun than the blockbuster original, and should be a must-see for anyone with a love of the sport or who has kids who love Looney Tunes.

If your love of Disney goes into even the villains, then you might wish to check out the awesome looking Cruella film which is set to arrive this year. Known simply as “Cruella”, it is going to show us the other side of the villain, played by Emma Stone. It should be a wonderful watch, and one that should have fans of Disney content up out of their seats.

If you are looking for a villain to love in 2021, then you might just find that the awesome Cruella offers you everything you need to do just that.

If you have never seen the prequel to this, then you owe yourself a favour to go and watch it. This is a simply tremendous movie, where Eddie Murphy will reprise his rolle as Prince Akeem. This has been a long time coming, with the original released in 1988. With Murphy a touch older and far more wiser in his acting ways, this could be one of his best roles in a long, long time.

Watch as Prince becomes King, and finds out that he has a son waiting for him back in the United States.

They’ve had a scrap on screen before, but never to this level of quality or depth. This will be the largest ever take on these two titans of the big screen as they finally come together for a big blockbuster fight. While reactions to their individual reboots in the last few years have been mixed, this certainly looks like it could make a big splash in 2021.

Let’s hope that after the year we’ve all had, though, that we don’t start seeing real-life Kaiju; Coronavirus was enough, we don’t need another disaster to make 2021 memorable for the wrong reasons. Instead, let this barrage of awesome movies to be released give us something to look forward to.