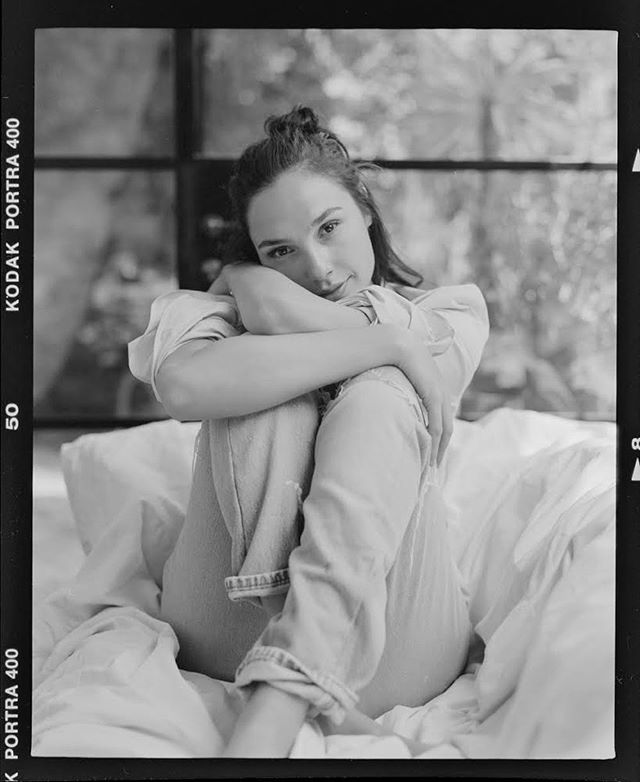 Have you noticed your Instagram feed being full of more celebrity photos than normal, all in monochrome? This is the ‘Women Supporting Women’ viral trend. Women are sharing black and white photos of themselves on the app, using the hashtags #womensupportingwomen, #blackandwhitechallenge and #challengeaccepted. After posting, they nominate other women to do the same.

So what exactly this challenge, how did it originate and what does it mean, if anything, for female empowerment?

This trend is basically about women sharing black and white photos online. These range from Kaley Cuoco, Demi Lovato and Naomi Watts’ barefaced selfies to Natalie Portman, Gal Gadot and Cindy Crawford sharing more glamorous pictures instead. Eva Longoria and Kerry Washington included oversized hats in their shots. Once the shot is posted on Instagram, the relevant hashtags are added, and other women are nominated to participate. So far, more than 4 million people have hashtagged their posts with #challengeaccepted.

The Turkish Origin Of The Challenge

Although it is hard to pinpoint when this trend began, an Instagram representative said the first post with the #challengeaccepted hashtag was by Ana Paula Padrao, a Brazilian journalist, a couple of weeks ago. Turkish women have complained about seeing black and white photos of murdered domestic violence victims.

In the beginning a lot of the posts had Turkish hashtags referencing femicide and domestic violence, but as the challenge has gained steam these have been largely dropped. Some believe the challenge originated as a way of shedding light on the Istanbul Convention which is to end forgiveness for attackers or murderers violently targeting women. Women in Turkey have been frustrated to see black and white shots of murdered abuse victims on their Instagram feeds every day, and it is believed this challenge might have started to bring new awareness to what is going on there.

You might remember similar challenges in the past, such as the black and white photo challenge in 2016 to raise cancer awareness, the ice bucket challenge, the pillow challenge or the 2009 vs 2019 photos. So what exactly is being accomplished here? How does posting monochrome photos inspire female empowerment or support women?

What this challenge certainly does have is divided opinions. Some say any reference to female empowerment and anything to bring attention to this has to be a good thing. Others feel that sharing a black and white photos of yourself is relatively pointless and done perhaps in the name of vanity, comparing the practice to chain mail.

This online sisterhood of black and white photos might be dividing opinions, but some of the messages attached to the shots are very encouraging, referring to women lifting each other up and shining a light on each other. As with any viral challenge, awareness is brought to the original message or to whatever it evolves into. People who might not otherwise know about the Turkish abuse victims now have a greater awareness, while other ladies are lifting one another up with their positive messages of sisterhood and female encouragement.